The 24-year-old attacker has enjoyed a fruitful 2020/21 campaign for the Foxes, contributing six goals and three assists in 25 appearances in all competitions. 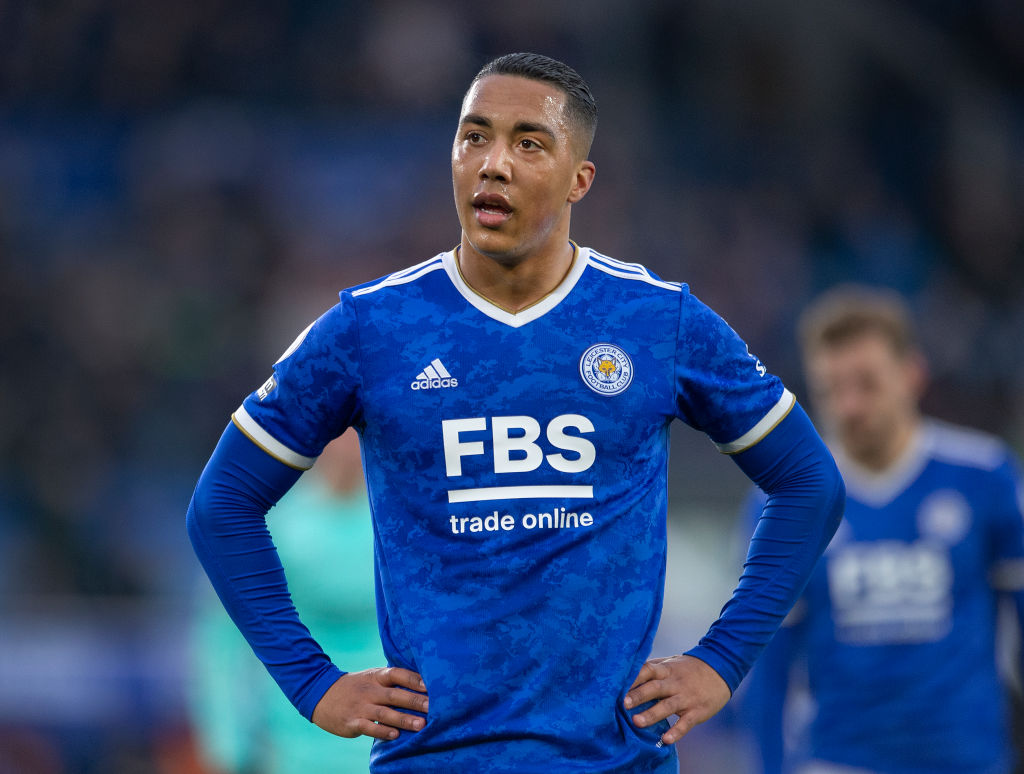 The Belgium international has just 18 months left on his contract at the King Power Stadium, and a recent report suggested that Liverpool, Arsenal and Manchester City were all interested in his services.

According to El Nacional, Liverpool are at the head of the queue for the Belgian, who is expected to leave the 2015-16 English champions during this summer’s transfer window.

The report adds that Liverpool head coach Jurgen Klopp is determined to bring Tielemans to Merseyside, and the player himself is believed to favour a move to the Reds over anywhere else.

Tielemans amassed 23 goals and 22 assists in 133 appearances for Leicester City in all competitions since arriving from Ligue 1 outfit AS Monaco.