Barcelona attacker Ousmane Dembele has reportedly emerged as a transfer target for Liverpool, according to a report.

The 24-year-old midfielder is yet to sign an extension at Camp Nou beyond the summer of 2022, meaning that the Catalan giants could be under pressure to sell him at the midway point of the season before he leaves for free in June 2022. 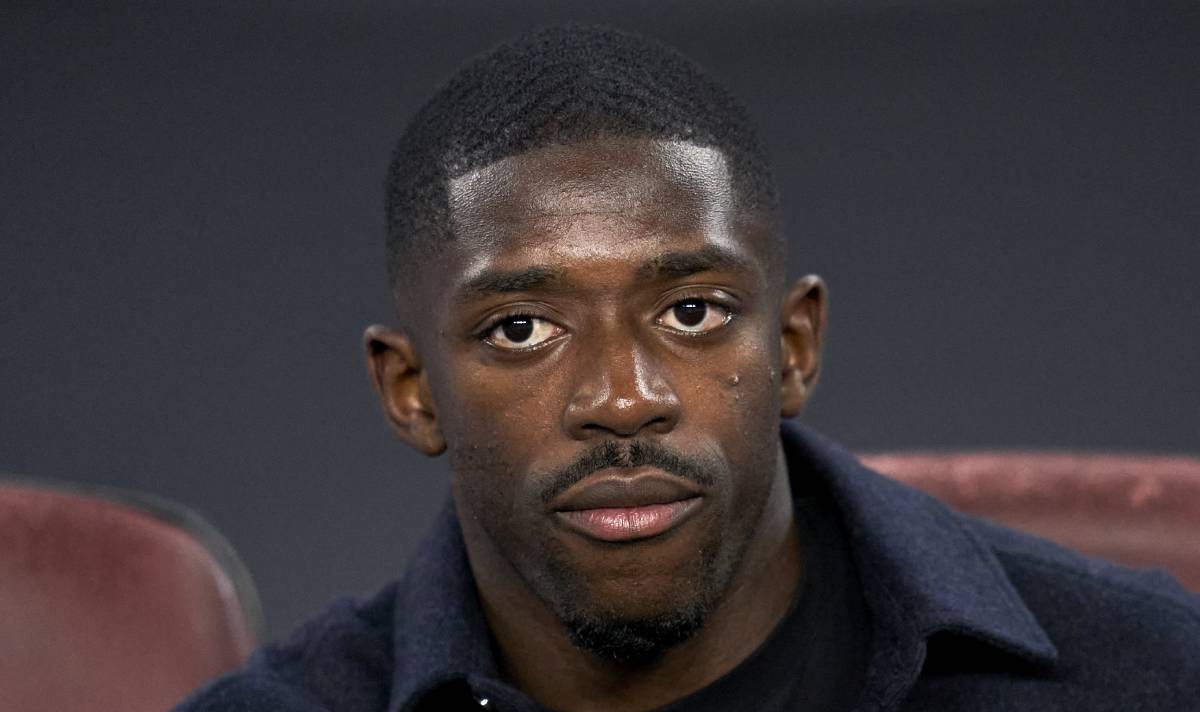 The Premier League duo Manchester City and Manchester United are both being tipped to battle for Dembele’s signature next summer, but Liverpool have supposedly entered pole position in the race to complete a deal for the Frenchman.

According to TEAMtalk, Liverpool director Michael Edwards is already ramped up his interest in Dembele, with Reds boss Jurgen Klopp ‘in love’ with the attacker.

The report goes on to claim that Juventus, Chelsea and Paris Saint-Germain have all been credited with an interest.