Liverpool are weighing up a potential offer for Napoli centre-back Nikola Maksimovic, according to Sky Sports. 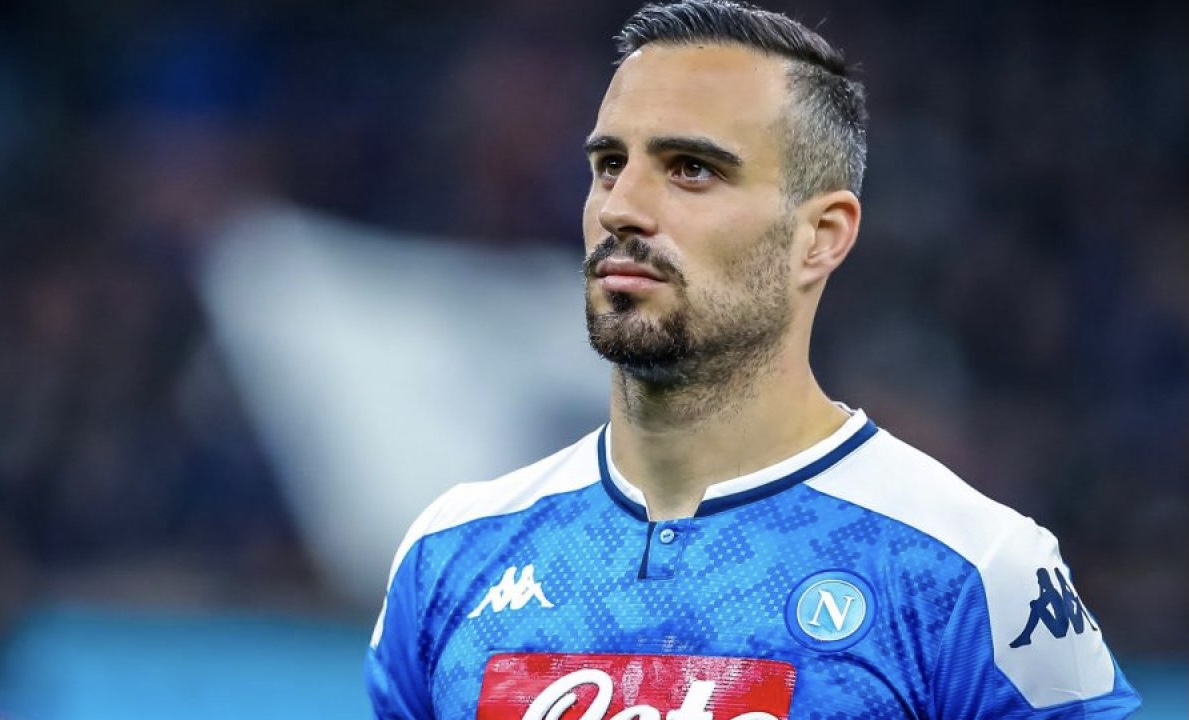 The Premier League champions are exploring alternative options in the mid-season transfer window as the Reds look to sign some cover at the defence.

The report adds that the Merseyside giants have been priced out of a move to sign Kalidou Koulibaly due to Napoli’s £100m asking price.

Liverpool are looking at Koulibaly’s centre-back partner Maksimovic because the Serbian would be available for a much cheaper price.

Jurgen Kloop’s side have followed up on their initial enquiries about Maksimovic to raise questions about whether Liverpool will enter the winter transfer market for a centre-back.

Sky Sports goes on to claim that the Premier League giants are also interested in Schalke’s Ozan Kabak after the Reds reached out to the Turkey international’s representatives.

Liverpool will take on Manchester United in the Premier League action at Anfield on Sunday afternoon.