Liverpool have allegedly earmarked Lille midfielder Renato Sanches as the ideal replacement for Georginio Wijnaldum who looks set to depart the Merseyside outfit possibly as early as January.

Wijnaldum, 30, joined the Reds from Newcastle United back in 2016 and has since gone on make 206 appearances in all competitions.

The Dutchman’s current deal expires next summer and after failing to pen a new contract, the midfielder is tipped to join Barcelona. 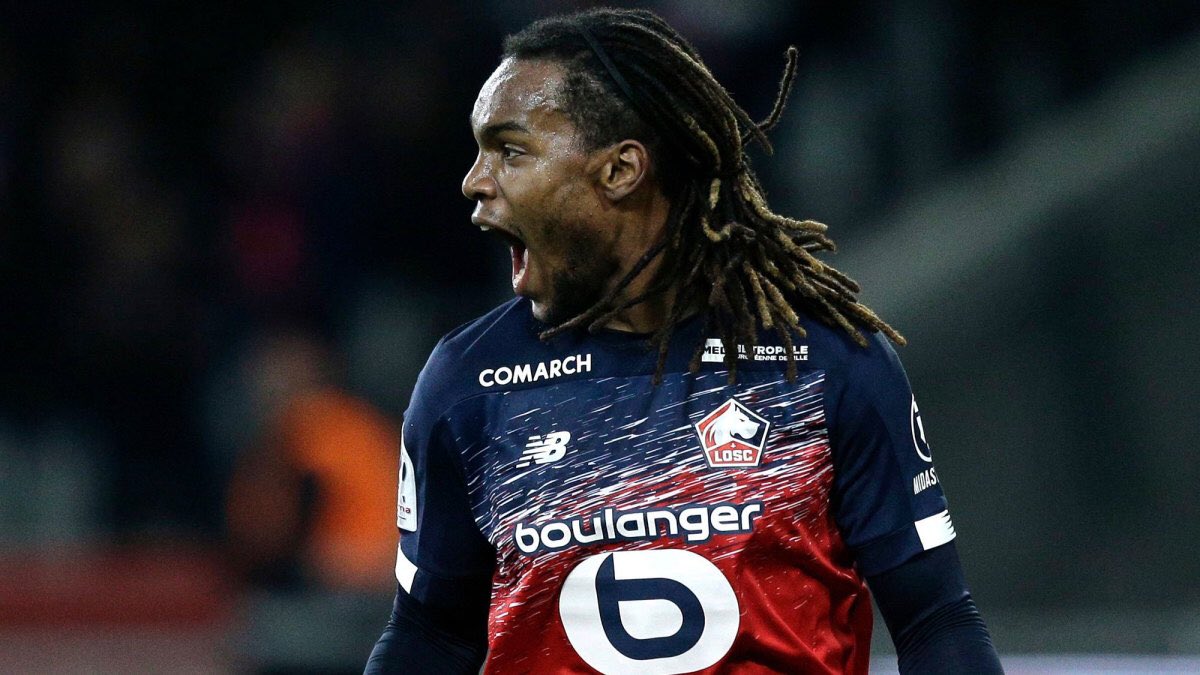 According to a recent report from Le10Sport the Premier League champions have already identified Wijnaldum’s ideal replacement with Lille’s Sanches.

Jurgen Klopp’s side are the latest club to be linked with the 23-year-old midfielder, who racked up ten appearances for the French outfit this term.

The report adds that Klopp is a big fan of the Portuguese midfielder and that he would become a priority January target if Wijnaldum departs.