The Premier League champions Liverpool are on the verge of completing a £25m deal to land Bayern Munich star Thiago Alcantara.

The Reds have now begun discussions with the Bavarians after being heavily linked with the midfielder throughout the summer. 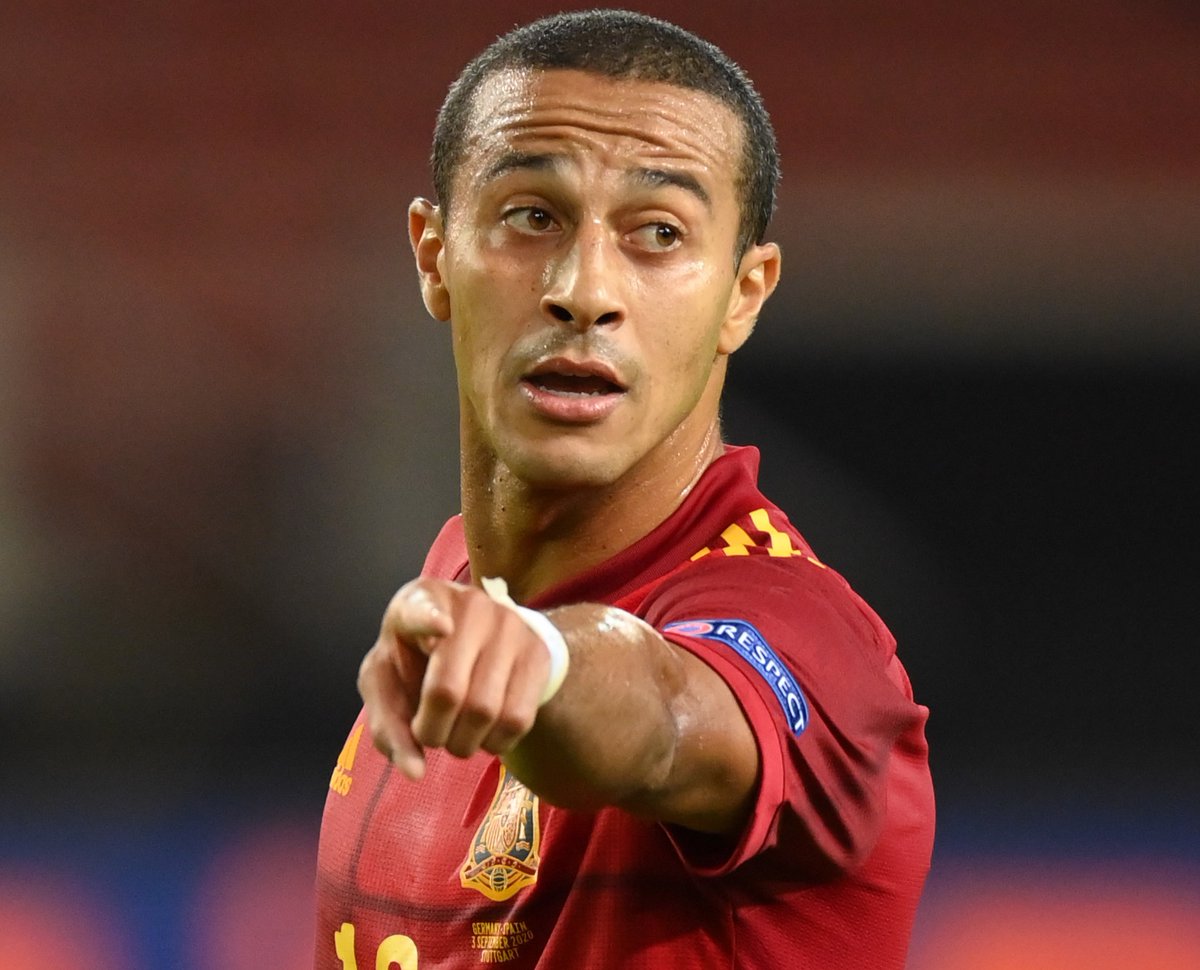 It is understood the Merseyside outfit would pay an initial fee of £20m with the potential for £5m in add-ons for the Spain international, who has one year left to run on his contract at the Allianz Arena.

The Spanish playmaker would be Liverpool’s second summer acquisition after the signing of Kostas Tsimikas from Olympiacos.

Thiago will wear the No 6 jersey at Anfield.

The midfielder joined Bayern from Barcelona in 2013 and has since gone on to make 235 appearances for the German outfit.