Watford skipper Troy Deeney has emerged as Leicester City’s top transfer this summer, according to The Mirror.

The Foxes are believed to have already submitted a £20m bid, which has fallen some way short of their league rivals’ valuation.

The Hornets were recently said to be unwilling to listen for anything less than £32 million for the English striker, having also attracted interest from West Bromwich Albion in the past. 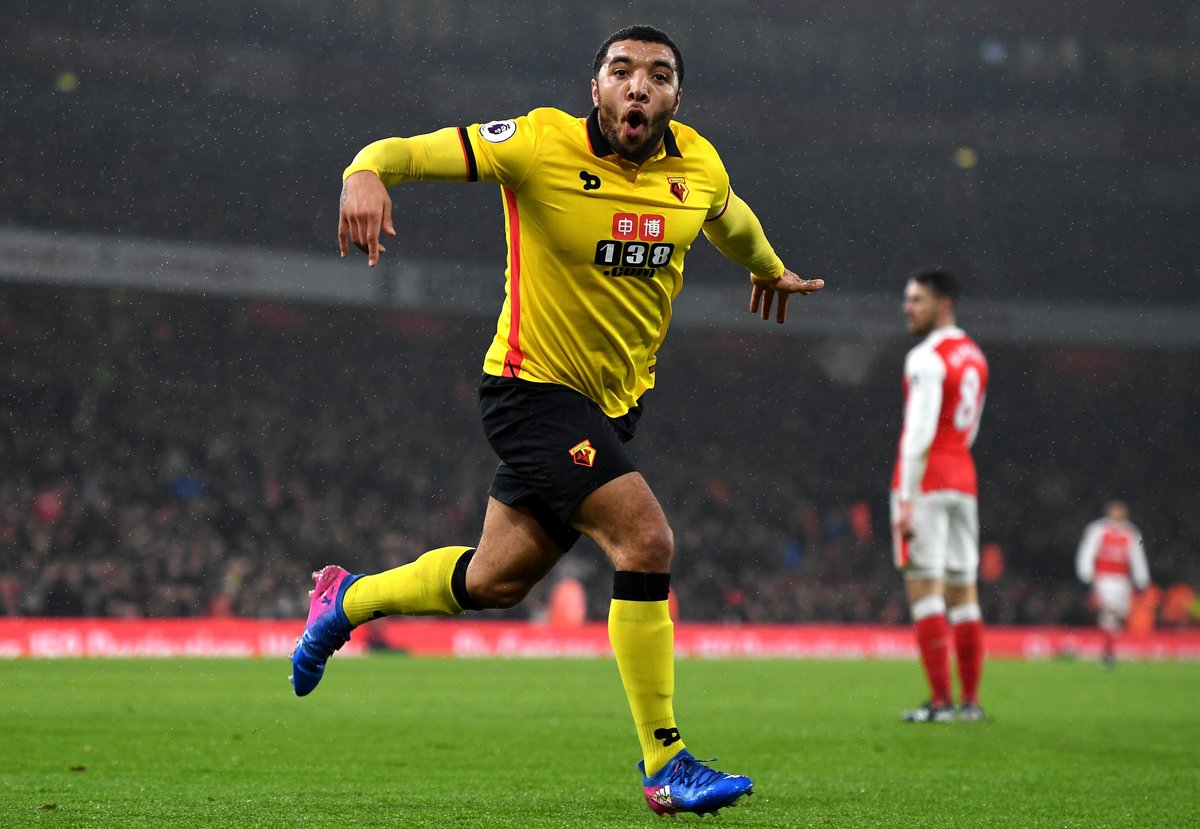 The report claims that Leicester City head coach Craig Shakespeare is confident of landing the 29-year-old for a fee of around £25m – the same amount they had rejected a year ago.