Watford are reportedly considering a January swoop for Leicester City striker Islam Slimani, according to The Watford Observer.

The Algerian international, who was signed by the Foxes from Sporting Lisbon in the summer of 2016, has failed to establish himself as a first-team regular and could leave the King Power Stadium in the coming months. 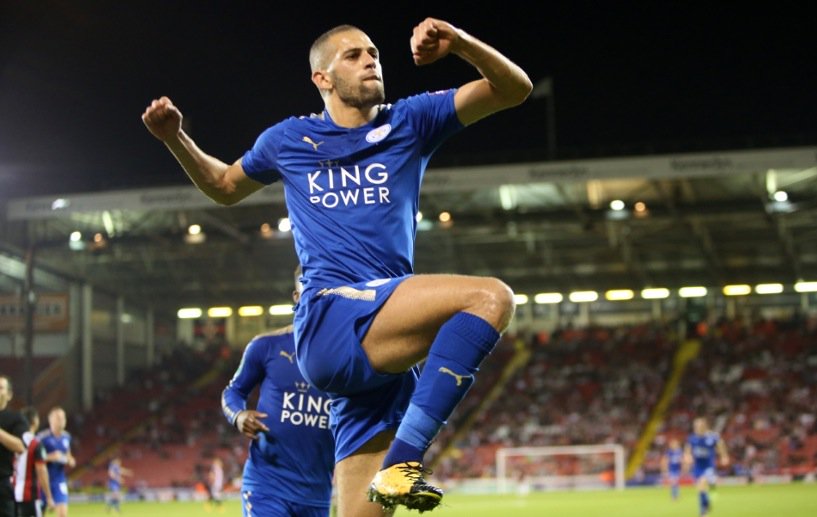 The report suggests, the Hornets are tracking the 29-year-old forward, but the Leicester will only sell if a bid close to his transfer value of £30m.

He became the club’s record signing when he moved to Premier League, and the Foxes would be keen to avoid making a loss on the player.

Slimani has scored 12 times in 40 appearances for the club in all competitions but struggles to remain in the first-team regular in the side.