Manchester United youngster James Garner has become the subject of interest from Leicester City ahead of a potential move this summer, according to The Mirror.

The 21-year-old midfielder has spent the 2021-22 season on loan with Nottingham Forest, finding the back of the net on four occasions in 41 league appearances, in addition to contributing eight assists. 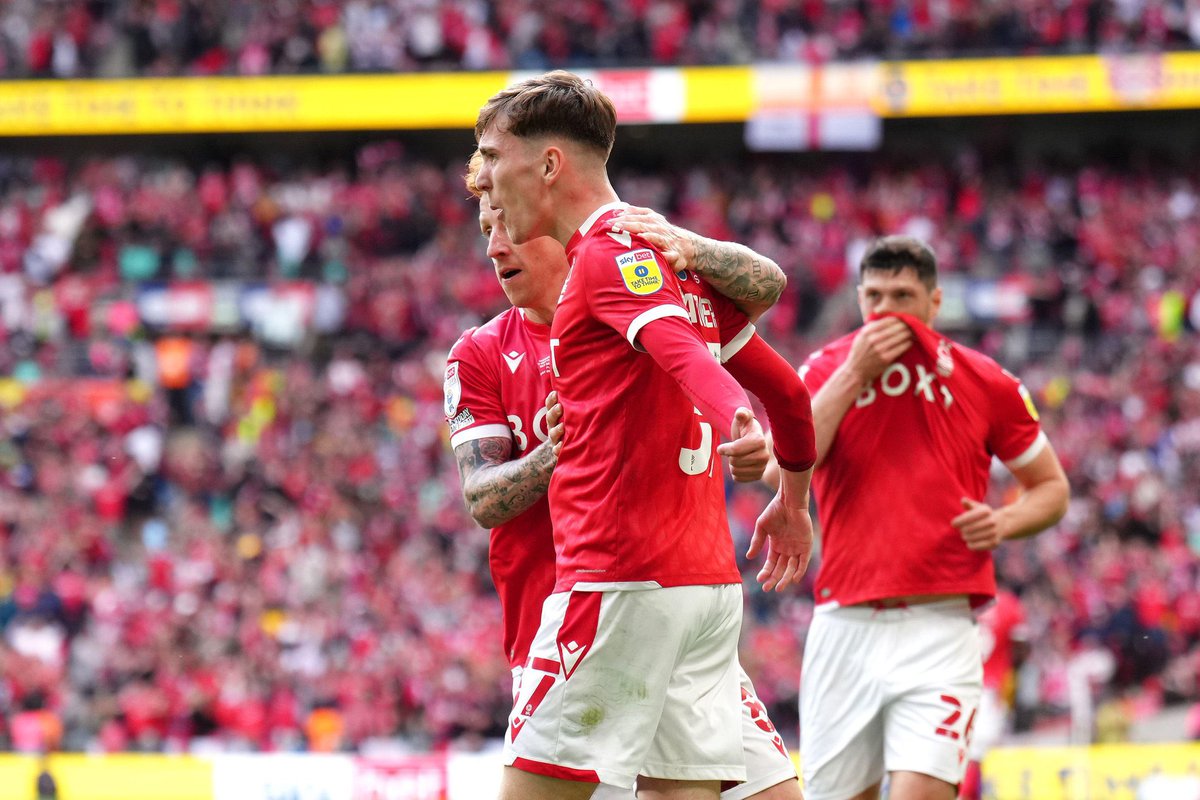 The Foxes are interested in completing a potential loan deal this summer. The report adds how Garner’s excellent form this season has alerted several Premier League clubs, including Leeds United and Southampton, but The East Midlands are hoping to sign the youngster after being impressed with his performances this term.

Garner has made just seven appearances across all competitions for Manchester United, before spending the 2020-21 season on loan with both Watford and Nottingham Forest.