The Whites head coach Marcelo Bielsa is intent on signing a second centre-back before the new season following the addition of Robin Koch from Bundesliga outfit SC Freiburg. 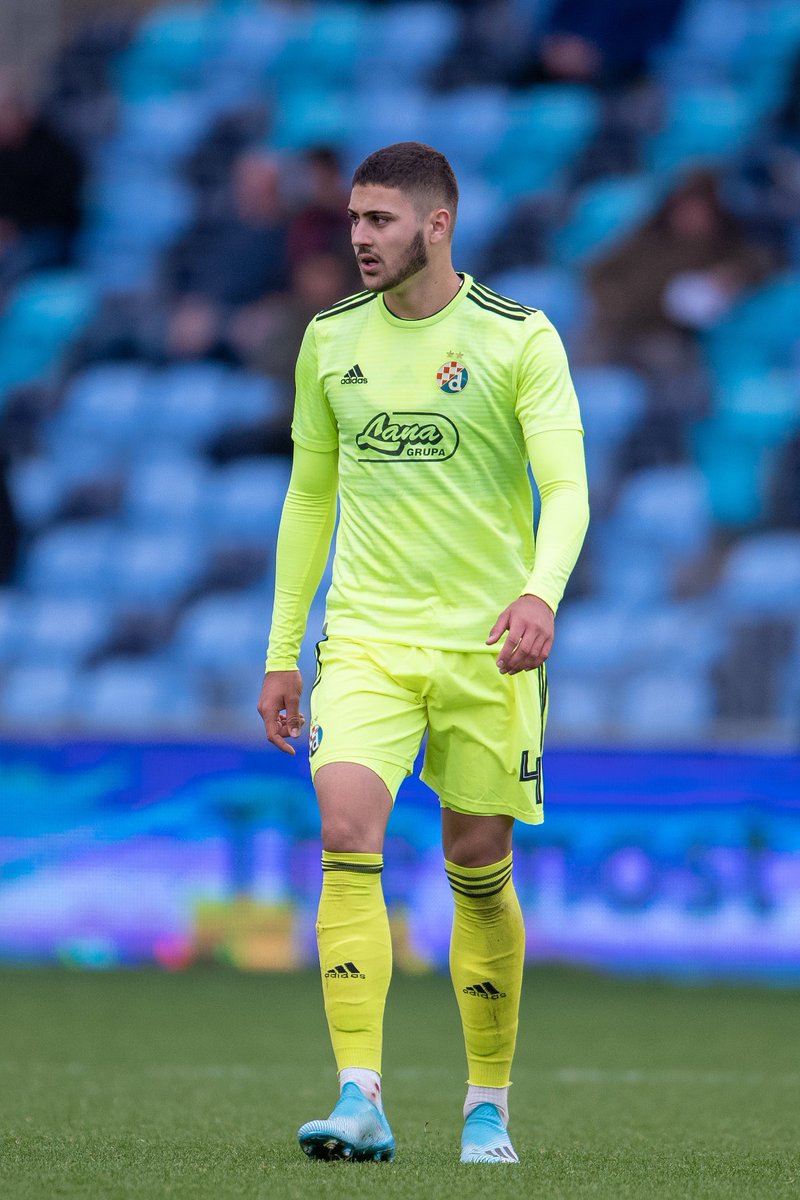 While a couple of names have been linked with a move to the newly-promoted Premier League club, the Daily Mail suggests that Gvardiol is expected to sign a deal at Elland Road.

The 18-year-old Croatian could cost as much as £17.6m if he completes a switch to the Yorkshire giants.