However, the bookies don’t quite seem to agree with these rumours, as one bookmaker is offering odds of 28/1 for Spurs to secure Martinez’s signature this summer. If you don’t want to lay down a bet on transfers then why not play a game instead of real money mobile casino which is the best known and most popular form of casino today.

The 24-year-old striker has enjoyed another stellar season with the Italian outfit, finding the back of the net on 16 occasions in 40 appearances in all competitions, in addition to contributing 2 assists. 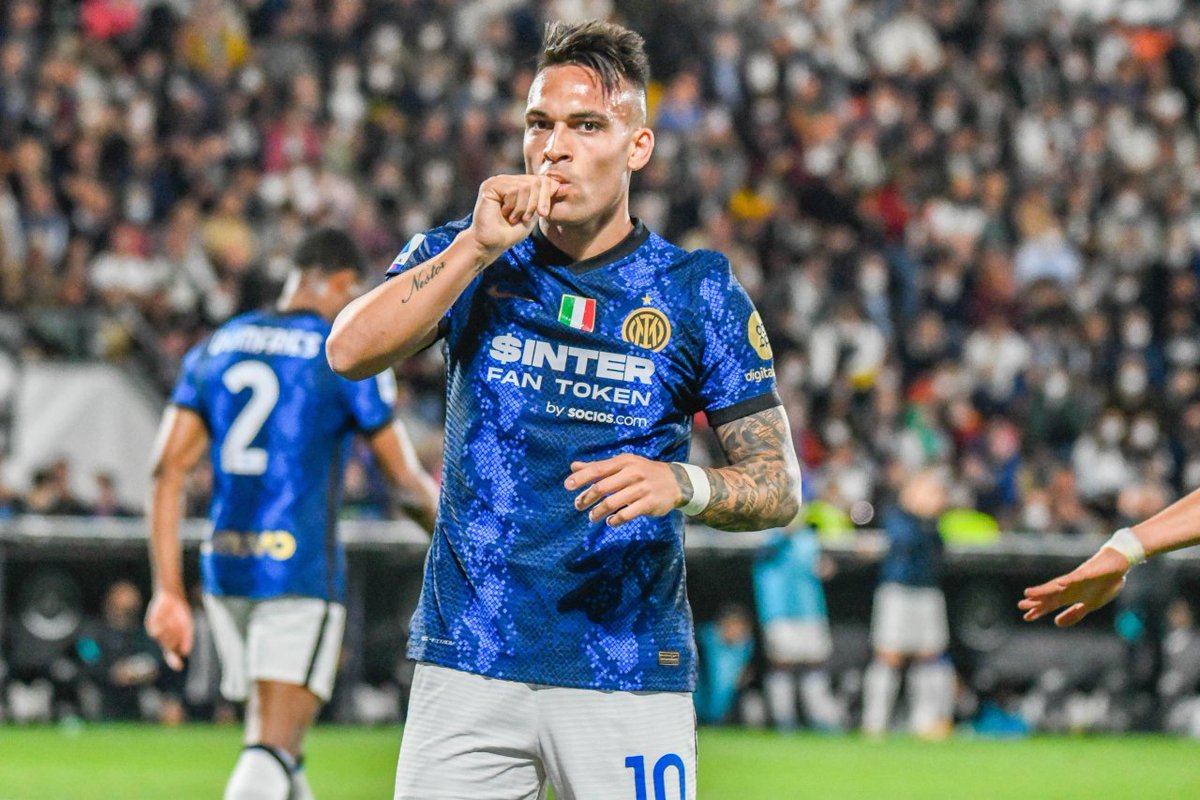 The Argentina international only signed a new long-term contract at San Siro last October, but there has been numerous speculation surrounding his future in recent weeks.

Spurs are expected to keep hold of Harry Kane this summer, but according to FootballTransfers, Martinez remains a leading target for the north Londoners.

Last year the experts at jeux de casino en ligne named him as one of the players most likely to thrive at the tournament, but he crashed out in the third round. He is now approaching his prime and it is time for him to step up.

The report adds that Tottenham want Martinez to support Kane next term, and are ready to battle a number of clubs for his signature.

Martinez has contributed 65 goals and 22 assists in 172 appearances for Nerazzurri since his move from Racing Club in July 2018.