Juventus are weighing up a summer move for Chelsea midfielder Jorginho.

The 29-year-old has proven himself to be a key player for Thomas Tuchel since the German’s arrival as head coach at Stamford Bridge and played the full 90-minutes at Liverpool on Thursday night. 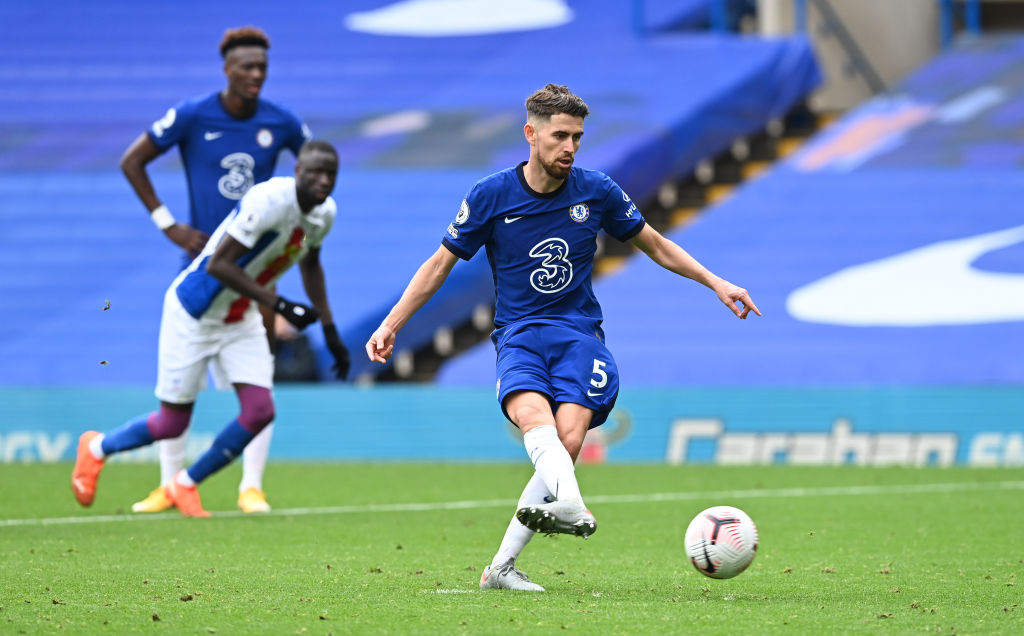 The Italy international has been consistently linked with a return to his hometown over the last 12 months or so, though, with the Serie A champions Juventus thought to have a long-standing interest in his services.

According to Tuttosport, Juve are keen to boost their midfield options ahead of the new campaign and have identified the former Napoli man as a possible addition to their ranks.

The midfielder has scored six goals in 26 appearances for the Blues this season, including five goals in 18 English top-flight outings.

Jorginho has a deal at Chelsea until the summer of 2023.