Juventus are reportedly keen to edge out Arsenal in the race to sign Lyon midfielder Houssem Aouar.

The Gunners were heavily linked with a move for the France international during the summer transfer window but were unable to get a deal over the line due to Lyon’s asking price. 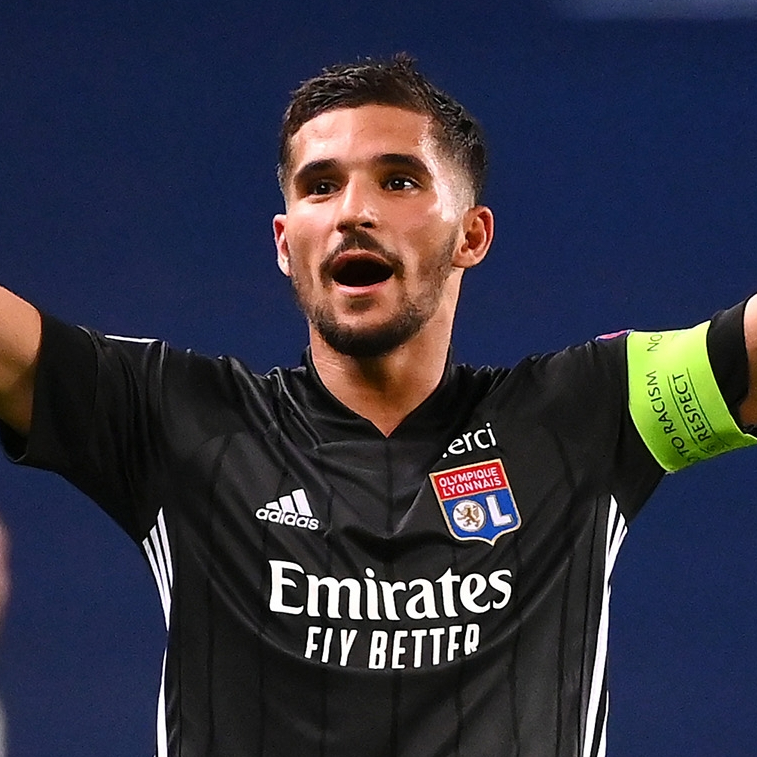 The North London outfit retain an interest in the 22-year-old playmaker, but Tuttosport reports that the Italian champions Juventus are now at the head of the queue for his signature.

The Old Lady are now contemplating a January swoop for the Frenchman, who recently insisted that he was happy to stay at Les Gones despite rumours linking him with a move away from the Ligue 1 outfit.

Aouar has contributed 25 goals and 27 assists in 142 appearances for Lyon.