The 30-year-old midfielder is out of contract at White Hart Lane at the end of next season and is yet to begin discussions about a new deal. 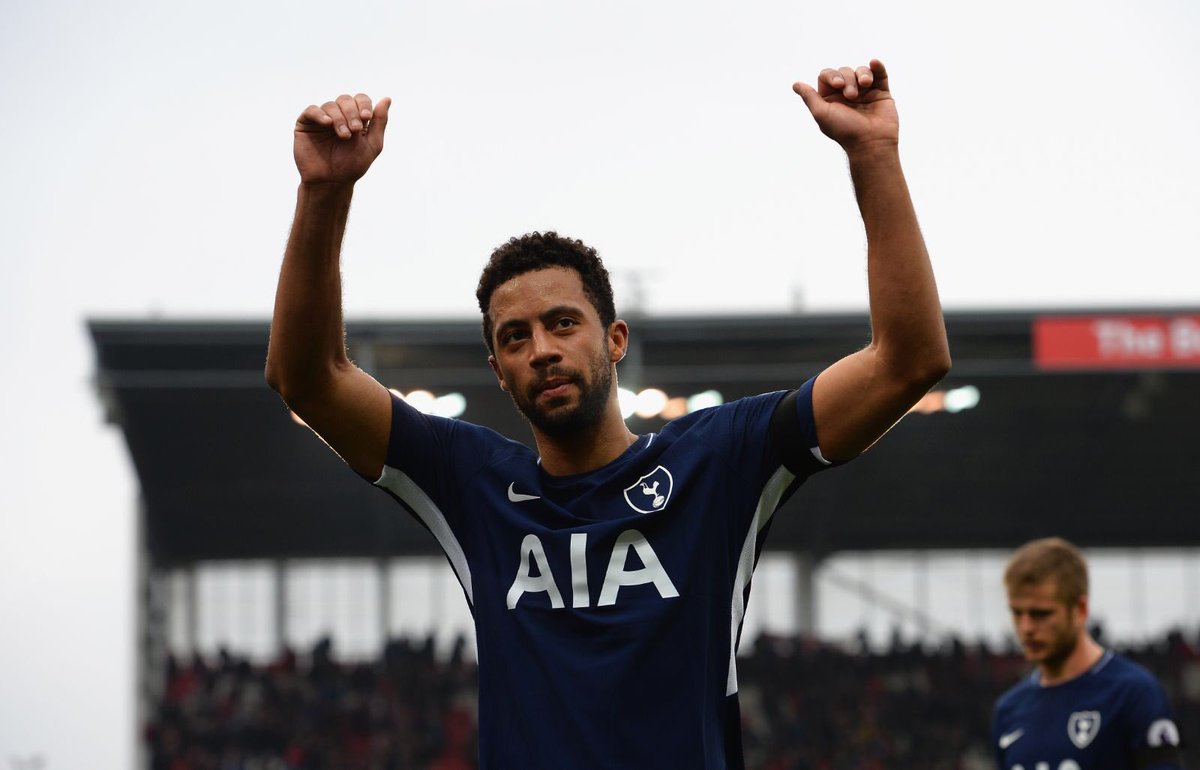 Spurs are expected to hold contract talks with the Belgium international after the World Cup but, according to the Evening Standard, the Serie A giants are closely monitoring the rise and could offer him an alternative option.

Juve are said to have been impressed with Dembele’s performances during the Champions League matches.

The report adds, the Old Lady have switched their attention to Tottenham Hotspur star after admitting failure in their efforts to sign Liverpool’s Emre Can.