Juventus have reportedly taken the lead in the race to sign Manchester United midfielder Paul Pogba at the end of this season.

Pogba’s future at Old Trafford remains uncertain whether or not he will stay with the Mancunian giants or move on. 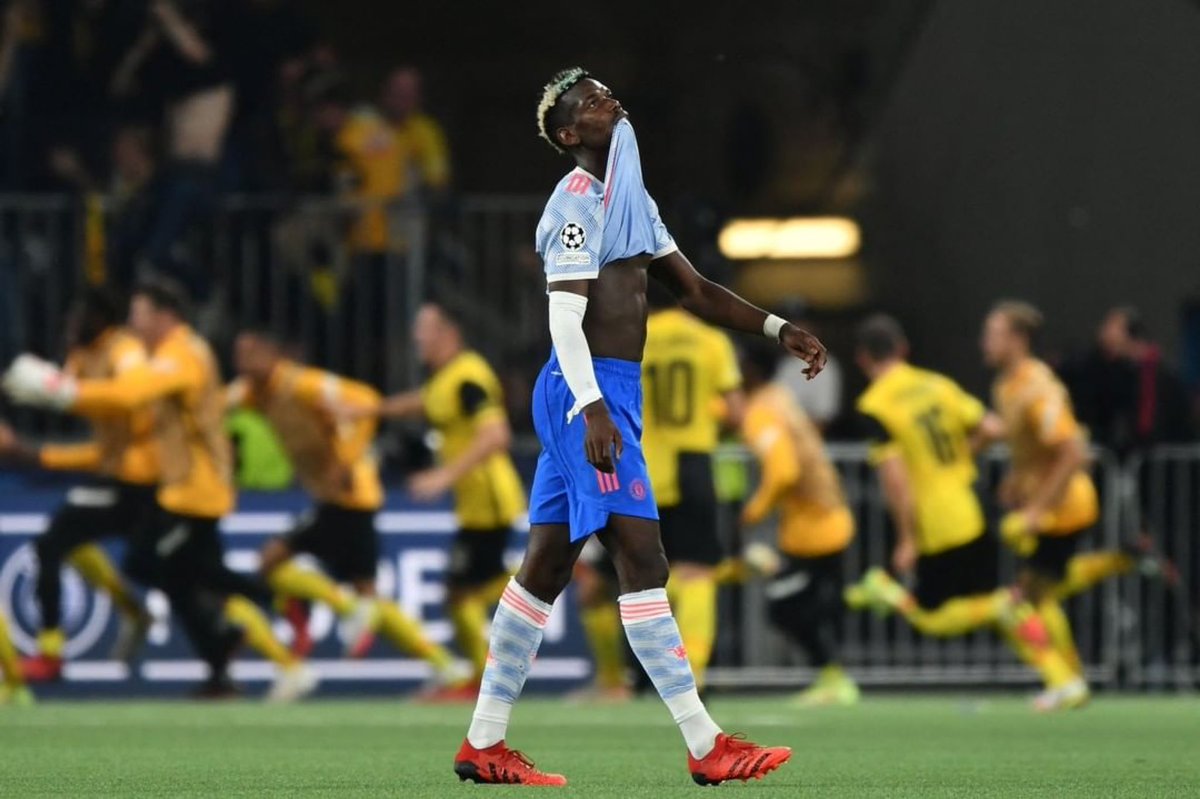 However, a potential return to Juventus could be in his future as they are the only club leading the race to sign the Frenchman, according to Italian journalist Rudy Galetti.

🚨📲 #Pogba will leave #ManUTD: no renewal expected with #MUFC. #Juventus are the plan A: ⚪⚫ have to sell #Ramsey and one between #McKennie/#Rabiot to offer €12M+bonus to 🇫🇷 midfielder. #RealMadrid are the back-up solution, #PSG are not an option.🐓⚽ #Calciomercato #Transfers

The 28-year-old midfielder will reportedly not renew his contract with the Red Devils and a move back to the Bianconeri is plan A for him at the moment.

Juventus will need to sell Aaron Ramsey in order to afford Pogba, which has a contract of €12m per season plus bonuses.