Juventus have reportedly accelerated their pursuit of Paul Pogba as they attempt to secure his signature in the summer transfer window.

Pogba’s recent performances have been key to helping Manchester United rise to the top of the Premier League table, but it does not appear that the 27-year-old midfielder will be signing a new contract at Old Trafford. 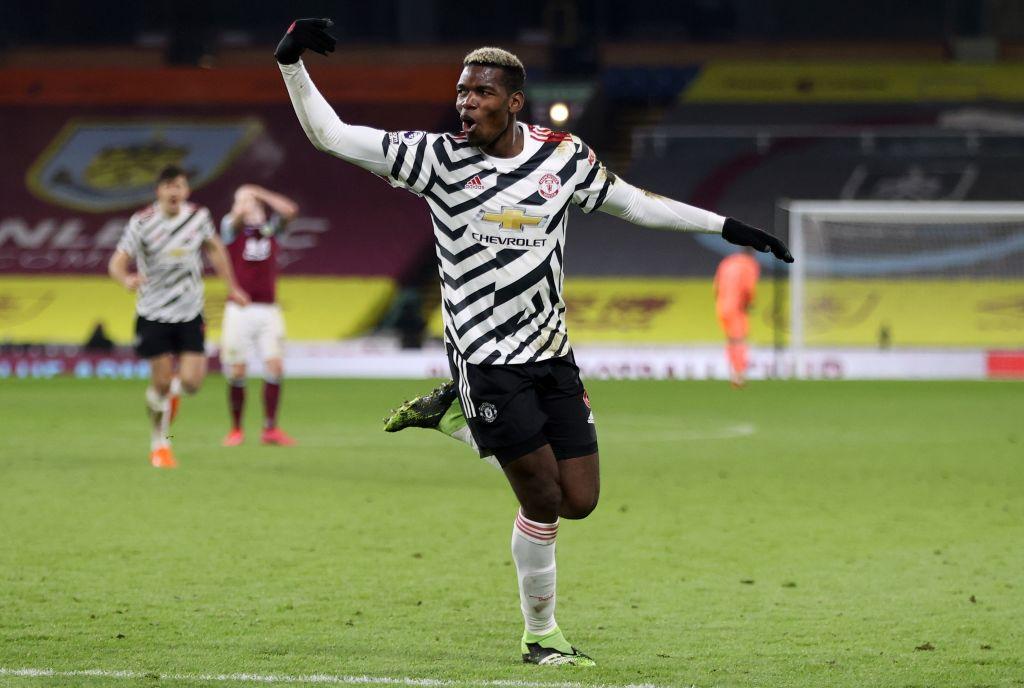 The Frenchman, who is out of contract with United in 2022, and he continues to be linked with a move away from the league leaders.

Pogba’s agent Mino Raiola recently affirmed that his client’s time at United was “over”, and according to Italian journalist Fabrizio Romano, Juventus are lining up a summer bid.

Romano claims that the Serie A champions are hopeful that they can secure a bargain deal as the Mancunian giants will not be in a strong position to negotiate.

The France international, who has consistently been linked with Real Madrid, has contributed three goals and three assists in 22 appearances for Man United this season.