Inter Milan have reportedly identified either Ivan Rakitic or Arturo Vidal as a potential January signing.

Inter boss Antonio Conte wants an experienced addition in the midfield department ahead of the winter transfer window.

Reports have suggested that Barcelona manager Ernesto Valverde is determined to sell both Rakitic and Vidal next month. 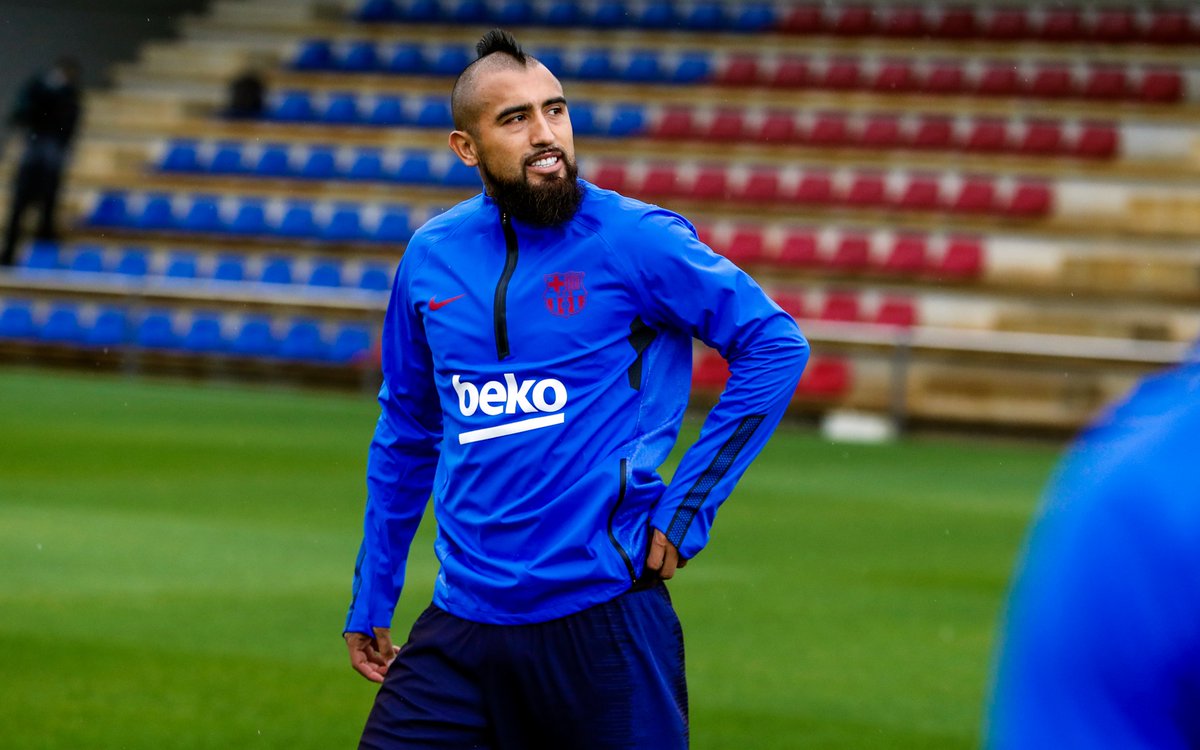 According to Sport, the Serie A leaders have held discussions with the Catalan side regarding deals for both players.

However, Barca are only willing to part ways with one of the two at the midway point of the campaign.

Rakitic has already expressed his desire to stay put at Camp Nou after returning to the playing XI.