Inter Milan are lining up a swoop for Manchester City striker Sergio Aguero on a free transfer next summer.

Aguero’s current contract with City is due to expire next June, and it appears likely that the Argentine will leave the Etihad Stadium in search of pastures new.

According to Calciomercato, the Serie A giants Inter Milan want to bring the 32-year-old forward to San Siro and are prepared to offer him a two-year deal with the option of a third. 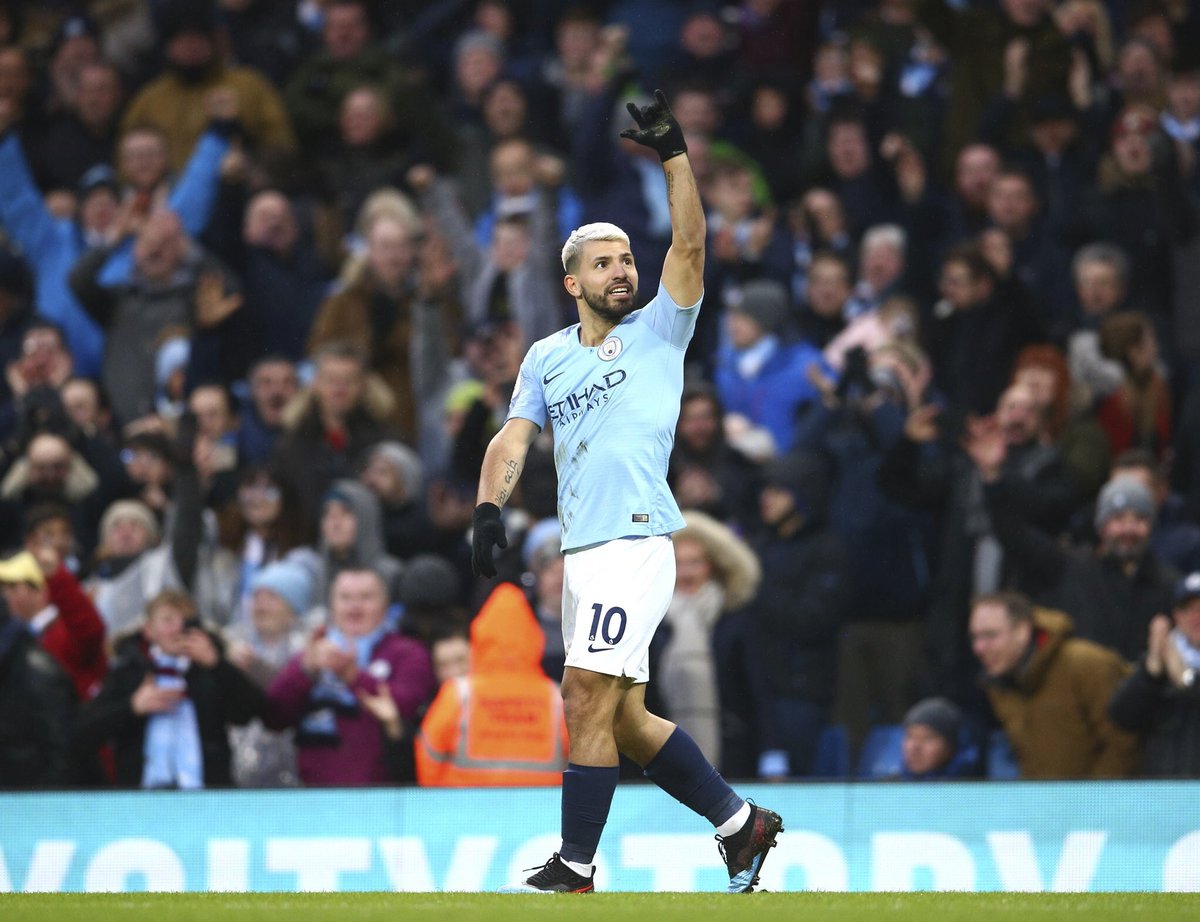 The report adds that Nerazzurri are also willing to hand Aguero a £7m-a-season salary in order to convince him to Italy.

The South American is yet to play for the Citizens this season due to a knee injury but could make his return against Arsenal on October 17.

Aguero is thought to be keen on a return to his hometown before announcing the retirement.