Fenerbahce have reportedly expressed an interest in making another audacious move for Manchester United defender Marcos Rojo when the January transfer window opens for business.

The Argentina international was strongly linked with a move away from the Red Devils during the summer, and it is understood that the Turkish giants were one of a number of clubs to make an enquiry for the centre-back. 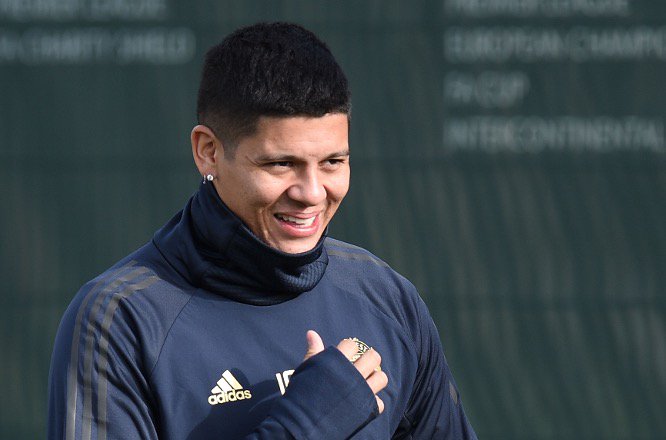 According to Fotomac, Fenerbahce have outlined their intentions to make another move for the defender at the start of 2019, and are confident of convincing the Premier League giants to sell a player who will be out of contract in 2021.

The versatile defender has not made a single first-team appearance for United this term, with an injury keeping him on the sidelines.

Rojo joined Man United from Sporting Lisbon in 2014 and has since gone on to make 107 appearances for the Red Devils.