Everton are reportedly keen to edge out Manchester United in the race to sign Aston Villa midfielder Jack Grealish.

The England international has impressed with the Villa this term, finding the back of the net on 9 occasions in 31 appearances, in addition to contributing 8 assists. 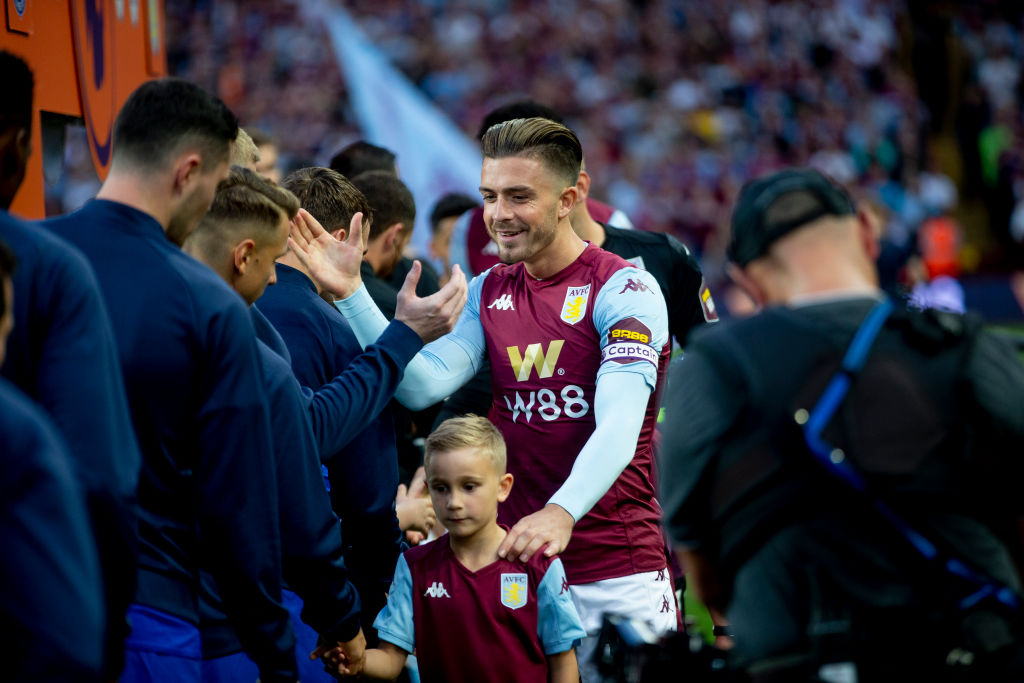 The Red Devils are believed to have identified the 24-year-old midfielder as a leading transfer target.

However, according to Football Insider as quoted by Express, the Toffees are also considering a move for the Englishman during this summer’s transfer window.

The report adds that the Merseyside outfit are hopeful that the presence of their coach Carlo Ancelotti will help lure the Villa academy product to Goodison Park ahead of the new season.

Grealish will see his contract at Villa Park expire at the end of the 2022-23 season.