Barcelona goalkeeper Neto is reportedly the subject of interest from Everton.

The 31-year-old played second fiddle to Marc-Andre ter Stegen for the majority of the 2020-21 season, although he kept three clean sheets in seven appearances. 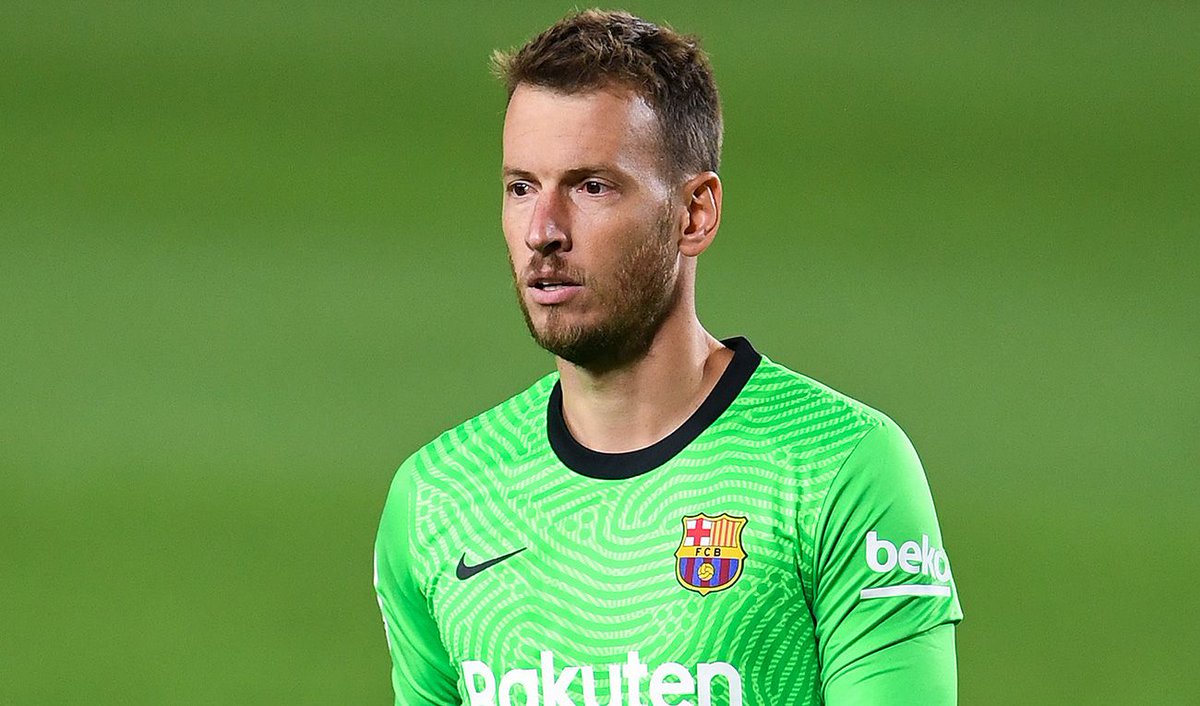 However, the one-time Brazil international is understood to be pushing for a move away from Camp Nou following his underwhelming stint in Spain.

Mundo Deportivo reports that Everton are keeping tabs on Neto, whose existing deal in Catalonia is due to expire in 2023.

The stopper cost Barca £22m back in 2019. But since then, the Brazilian hasn’t established himself as the number one at the Camp Nou.

Neto has made a paltry 17 appearances for Barca over the past two seasons, keeping seven clean sheets.