Everton are reportedly weighing up a move for Real Madrid attacker Lucas Vazquez.

The 29-year-old midfielder has been a vital player for Los Blancos during the 2020-21 campaign, clocking up 24 appearances in all competitions.

The Spain international has yet to sign a new contract at the Bernabeu, though, his existing deal is due to expire in June, meaning that the playmaker is currently free to discuss a pre-contract with a foreign club. 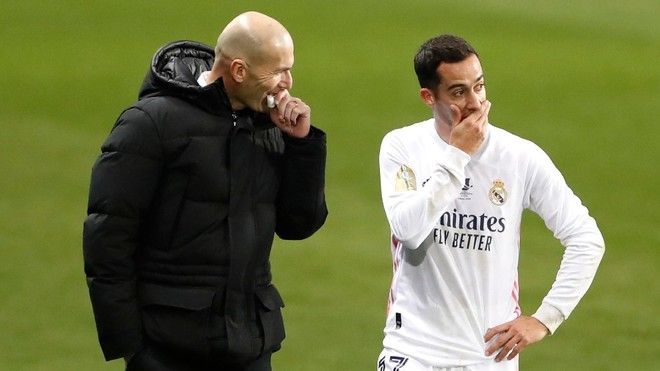 According to TodoFichajes, Vazquez will be on the move at the end of the season, and the Premier League outfit Everton are in the mix for his signature.

The report goes on to claim that the Toffees will face fierce competition from the likes of Valencia and Sevilla, while Serie A giants Napoli have also been credited with an interest.