Everton are reportedly keen to edge out Arsenal in the race to sign Saint-Etienne defender Wesley Fofana, according to the French publication butfootballclub.

The Premier League duo are still interested in the 19-year-old defender, despite the Ligue 1 outfit reportedly not needing to sell the centre-back. 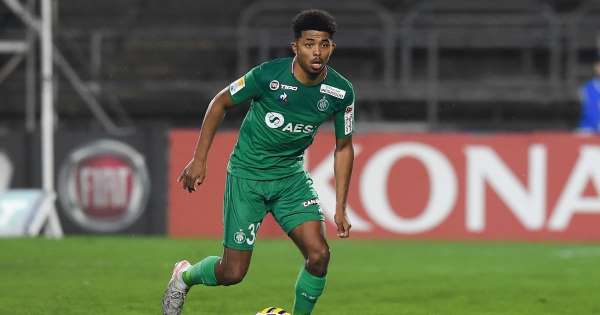 The Toffees will have to make an enticing offer to bring Saint-Etienne to the negotiating table. The Merseyside outfit have the resources to tempt but it remains to be seen if they are willing to overpay for the Frenchman.

Saint-Etienne are not under too much pressure to sell the teenager especially because William Saliba and Franck Honorat are likely to depart.

Everton boss Carlo Ancelotti looks to bolster his defensive options and Fofana fits the bill at the Goodison Park. However, the Italian tactician should look to invest in a more proven defender for now.

With the lack of experience in English football, Fofana could take time to make an immediate impact if he joins the Premier League club this summer.