Everton allegedly interested in signing Chelsea centre-back Levi Colwill on loan, according to a report.

The 19-year-old defender has enjoyed an impressive first season on loan at Championship outfit Huddersfield Town this year. 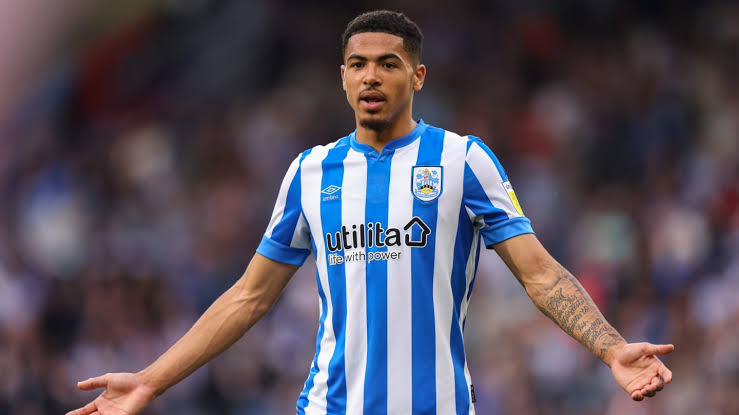 However, Everton boss Frank Lampard is keen on signing the teenager and giving him the first taste of Premier League football for the 2022-23 campaign, according to The Sun.

The report goes on to claim that the Toffees have already scouted the centre-back on a couple of occasions this season, with the view to a temporary move in the summer.

However, the report suggests that Crystal Palace are also credited with an interest in Colwill, although it is acknowledged that they may struggle to offer first-team football ahead of the likes of Joachim Andersen and Marc Guehi.

Colwill racked up 29 Championship appearances for the Terriers.