The 17-year-old has quickly caught the attention of several clubs in the English top flights, being branded as ‘the next Andy Robertson’. 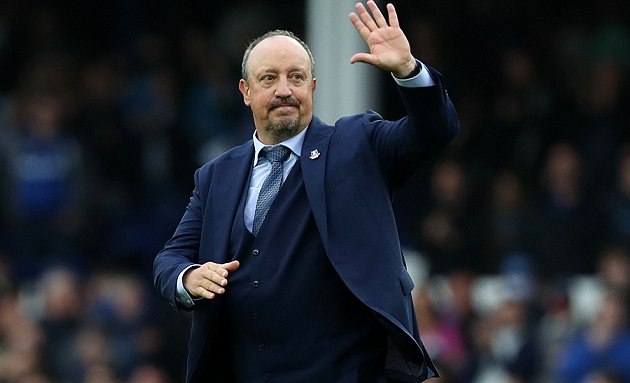 According to Football Insider, the Toffees have identified the teenager as a future star and are lining up a swoop in the mid-season transfer window.

Pye has an established member of Morecambe’s first-team squad, with the Shrimps expected to have to compete to keep him at the Mazuma Stadium.

With the Merseyside outfit transfer budget for the January transfer window set to be low, manager Rafael Benitez is expected to target cut-price deals at Goodison Park.