Everton are reportedly keen to edge out Leeds United, Rangers and Southampton in the race to sign Blackpool prospect Anthony Weston, according to a report from The Sun.

The 16-year-old striker was promoted to the first-team this season, after contributing 14 goals in 19 appearances at the youth level. 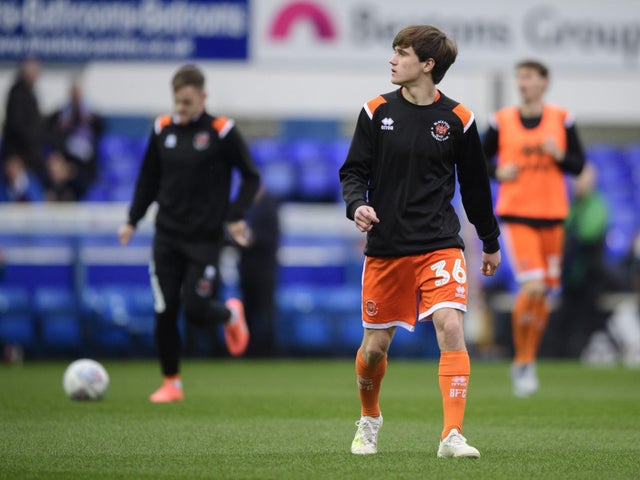 The Toffees are giving thought to make an approach for the English teen, who recently made his first-team debut for the Seasiders.

The Merseyside outfit believe they could offer a clear first-team football, which could appeal to the starlet – who is now attracting plenty of attention.

Leeds United, Southampton and Rangers have also expressed interest ahead of a possible bid during the summer.