The Portuguese right-back, who found himself surplus to requirements at Old Trafford – will join the Rossoneri for the rest of the season. 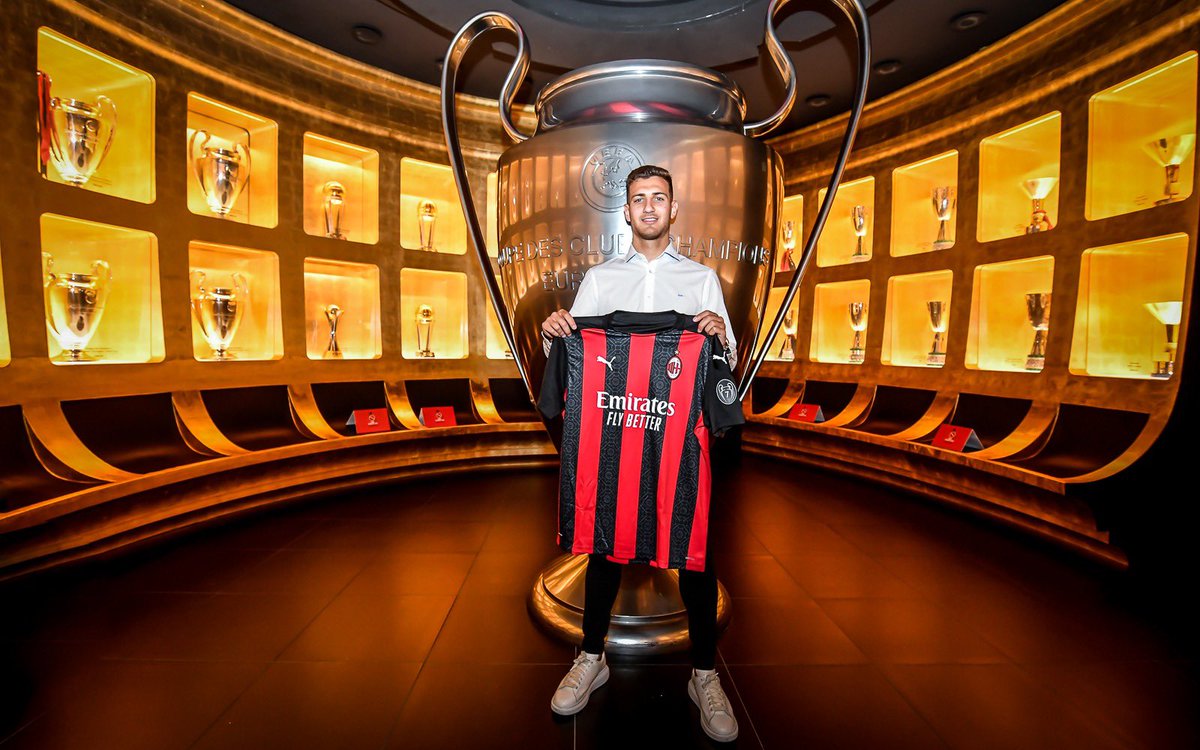 The defender has made 35 senior appearances for the Red Devils, but only one this season as manager Ole Gunnar Solskjaer has also used Aaron Wan-Bissaka and Timothy Fosu-Mensah at right-back.

After the move was confirmed, Dalot shared his happiness on Twitter, writing: “I’ve learned a lot in these two years. I’ll be rooting for you, Reds.”

I’ve learned a lot in these 2 years.
I’ll be rooting for you, reds 🔴🙌🏻 pic.twitter.com/bze3rE0GYf

Dalot will wear the number 5 shirt at the San Siro outfit.