Crystal Palace have reportedly “explored” the possibility of signing Victor Moses from Chelsea FC next month, according to The Sun.

The 28-year-old defender is expected to sign for the Eagles in a £12m deal next month. 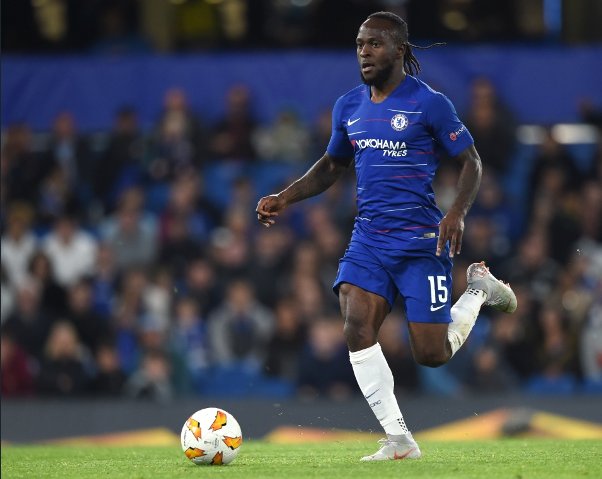 The Nigeria international is likely to leave the west London outfit and move to Selhurst Park after his lack of playing time under Maurizio Sarri during the first few months of the campaign.

The report adds that the defensive winger has failed to impress Sarri at Stamford Bridge and that has led to rumours about his future at the club.

The report goes on to claim that both Wolverhampton Wanderers and West Ham United have also shown an interest in the Nigerian, but it is likely to be the Eagles who will win the race for his signature.