Inter Milan have been linked with the 29-year-old defender ahead of the mid-season transfer window, but according to the Daily Mail, Crystal Palace are also weighing up a move at the turn of the year. 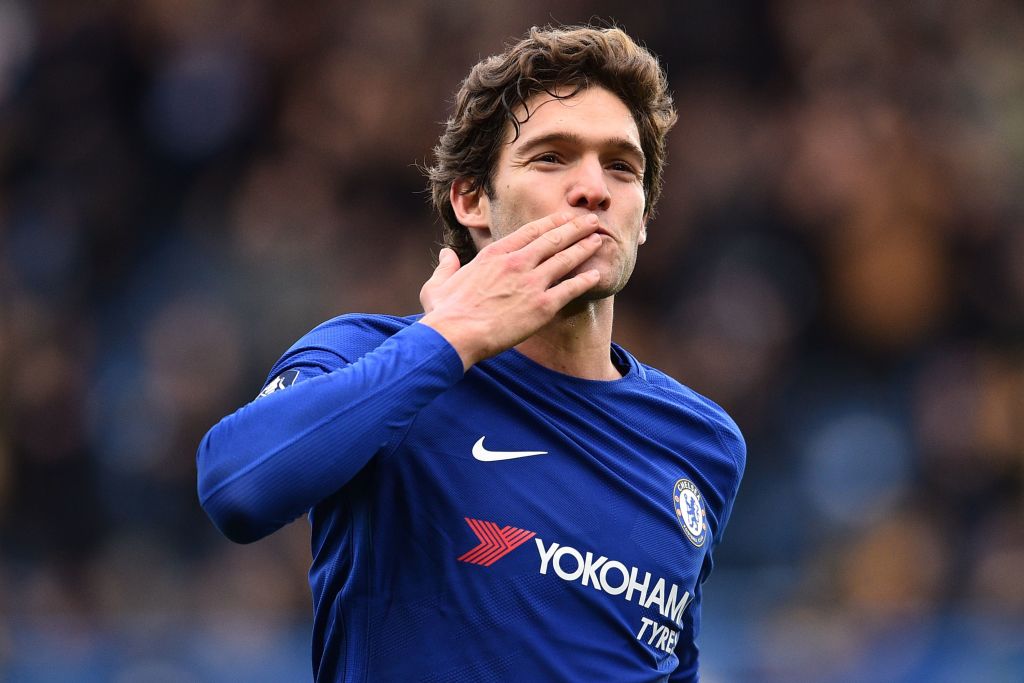 The report adds that Roy Hodgson’s side view Alonso as a possible replacement for Patrick van Aanholt, who is out of contract at the end of the season.

The Eagles are allegedly preparing for the Dutchman’s exit, with Alonso being earmarked as a possible acquisition.

Alonso has made three appearances for Chelsea during the 2020-21 campaign.