Chelsea are reportedly planning to sign German centre-back Antonio Rudiger from Serie A giants AS Roma in the summer transfer window, according to reports in Italy as quoted by The Telegraph.

As per the reports, the Premier League champions have tabled an initial €33 million plus a further €5 million to sign the 24-year-old defender in the summer transfer window. 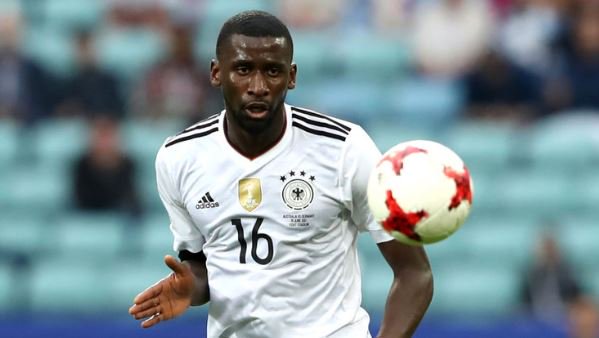 The report claims, the west Londoners’s offer would be a fee that the Italian giants would consider for the Germany international, who registered two assists in 27 Serie A appearances last season.

The centre-half has established himself as a key part of the Roma defence, scoring twice in 72 appearances in the past two seasons after the talented German prospect made a move from Bundesliga side Stuttgart in 2015.