The 23-year-old forward was strongly linked with a move to Barcelona last summer but ultimately remained in Italy and has enjoyed another impressive campaign. 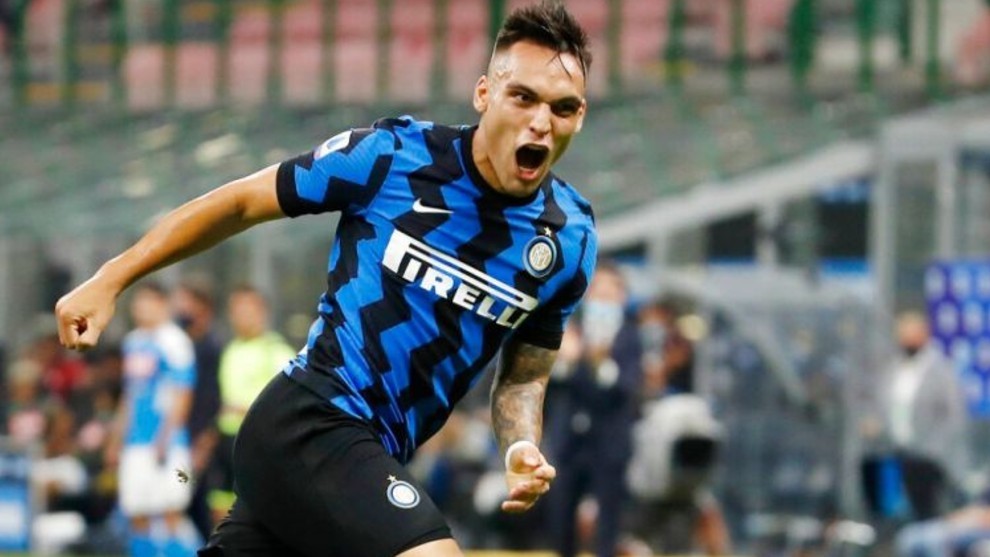 The Argentina international said earlier this year that he was close to signing a new deal with Nerazzurri, but there has still not been an official announcement.

According to ESPN, Chelsea view Martinez as a potential alternative to Borussia Dortmund’s Erling Braut Haaland, who is wanted by a number of leading European clubs.

The Blues are said to be in the market for at least one new frontman due to the uncertainty surrounding the futures of Tammy Abraham and Olivier Giroud.

Martinez has chipped in with 17 goals and nine assists in 39 appearances for Inter during the 2020-21 season.