Chelsea hoping to rekindle their interest in West Ham United midfielder Declan Rice, according to The Daily Star.

The Blues were strongly linked with the England international over the summer, but the Hammers have already made it clear that they would not consider offers of less than £70m for the defensive midfielder. 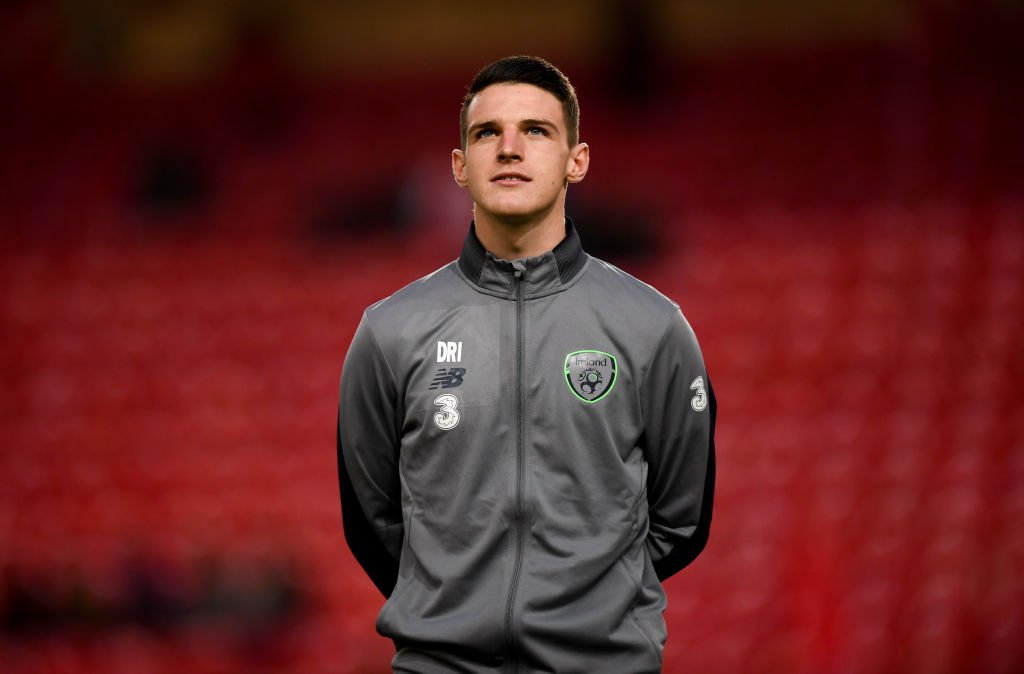 The 21-year-old has been in excellent scoring form for West Ham this season and has captained in five of the club’s six Premier League fixtures.

The report claims, Chelsea are still intent on re-signing the youngster, with manager Frank Lampard viewing him as a priority transfer target at the midway point of the campaign.

The report, though, claims that the East London outfit are currently preparing up a new contract for Rice, and are hopeful of agreeing a deal in the coming weeks.

Rice chalked up 117 appearances for West Ham since signing his first professional contract with the club in December 2015.