Chelsea are reportedly ready to lock horns with Manchester City over the signature of Atletico Madrid centre-back Jose Gimenez during this summer’s transfer window.

The 25-year-old is reportedly on the radar of City ahead of the summer transfer window, with Pep Guardiola’s side thought to be determined to sign a new full-back ahead of the 2020-21 season. 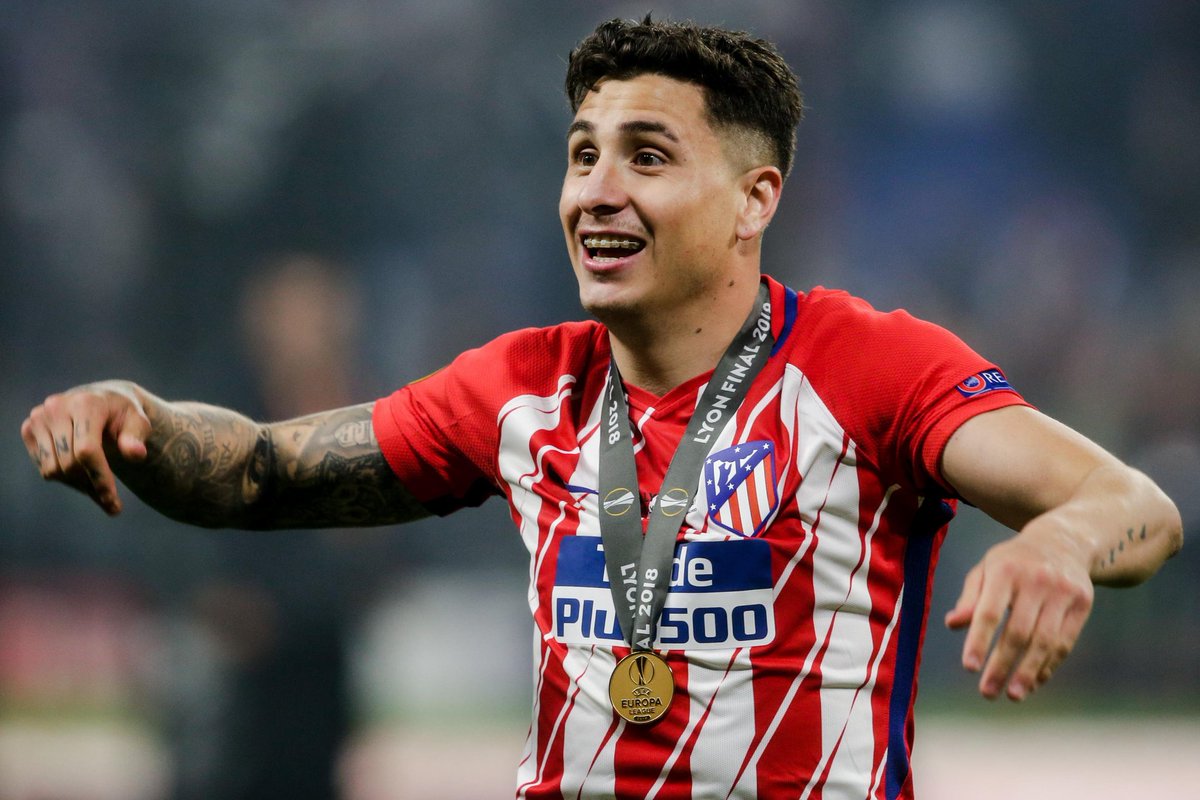 However, according to The Telegraph, Chelsea are also said to be monitoring the situation ahead of a possible bid during the summer as the Blues consider improving their defence.

The report claims that the west London outfit would need to offload at least one centre-half in order to sign Gimenez, while the Uruguay international’s asking price could also be a hurdle.

The report goes on to claim, Los Rojiblancos had made it clear that they would not entertain any offers of under €120m for the South American, who clocked up 26 appearances for Atleti during the 2019-20 campaign.

Gimenez’s contract at the Wanda Metropolitano is due to expire in June 2023.