The Blues were heavily linked with a move to the 27-year-old in the summer transfer window, but a move away from San Siro never materialised. 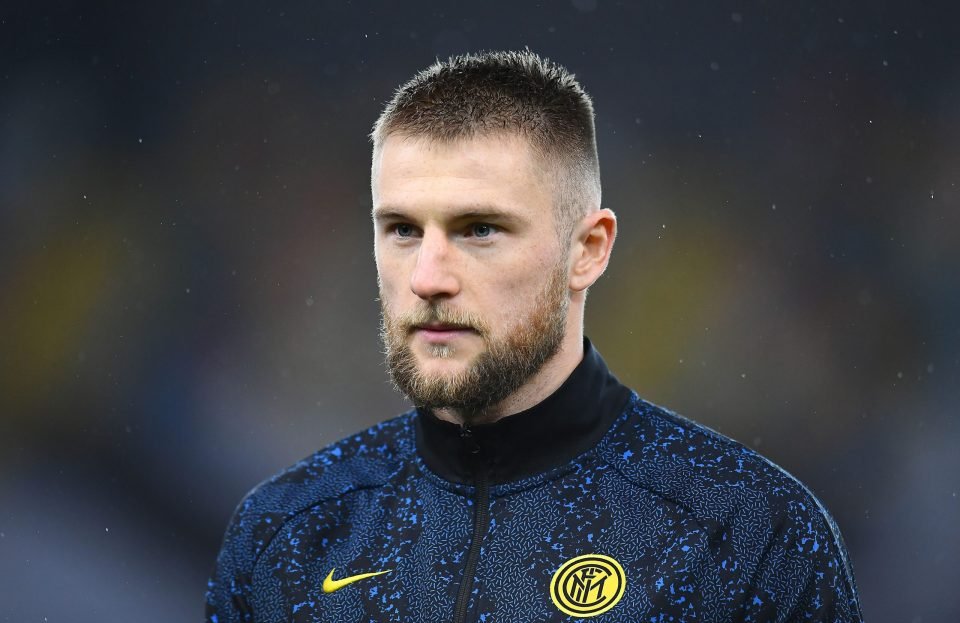 The aforementioned report suggest that the Premier League giants are still interested in signing Skriniar, with the Slovakian’s future at the club now being called into question.

With his current contract set to expire in June 2023, foreign clubs will be allowed to negotiate a pre-contract agreement at the turn of the year.

However, Chelsea will face fierce competition in Skriniar’s pursuit, with Manchester City, Paris Saint-Germain and Real Madrid among the interested clubs that are vying for the player’s signature.

The centre-back has scored 11 goals and registered four assists in 224 appearances for Inter Milan.