The Gabon international has been earmarked as the prime target for the Blues, but they are yet to agree on the fee. 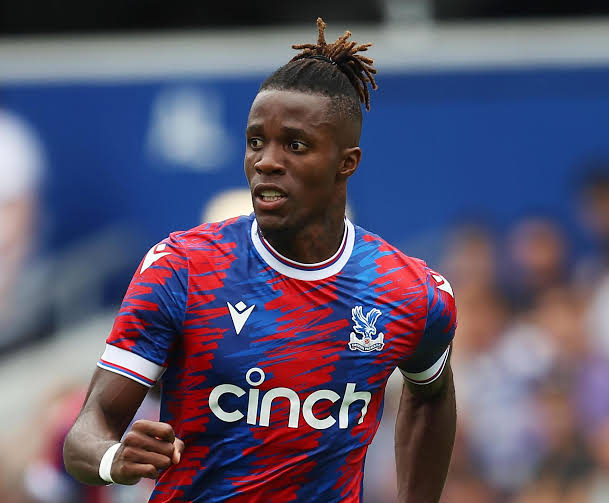 Barcelona want £20m for the 33-year-old attacker, but the West Londoners are adamant on their latest proposal of £15m along with Marcos Alonso.

The Independent report that Zaha is an option for Chelsea, and they could be convinced to pay a higher fee.

The 29-year-old Ivorian has entered the final year of his contract at the Selhurst Park Stadium, and he could be lured away for around £30-40m.

Zaha is desperate to play Champions League football throughout his career. He is unlikely to rebuff the opportunity to join Chelsea.