Chelsea are lining up a swoop for Inter Milan star Romelu Lukaku with a mammoth £110m bid.

Despite signing Timo Werner and Kai Havertz in the summer of 2020, Thomas Tuchel’s side are thought to be eyeing a marquee centre-forward signing for the 2021-22 season. 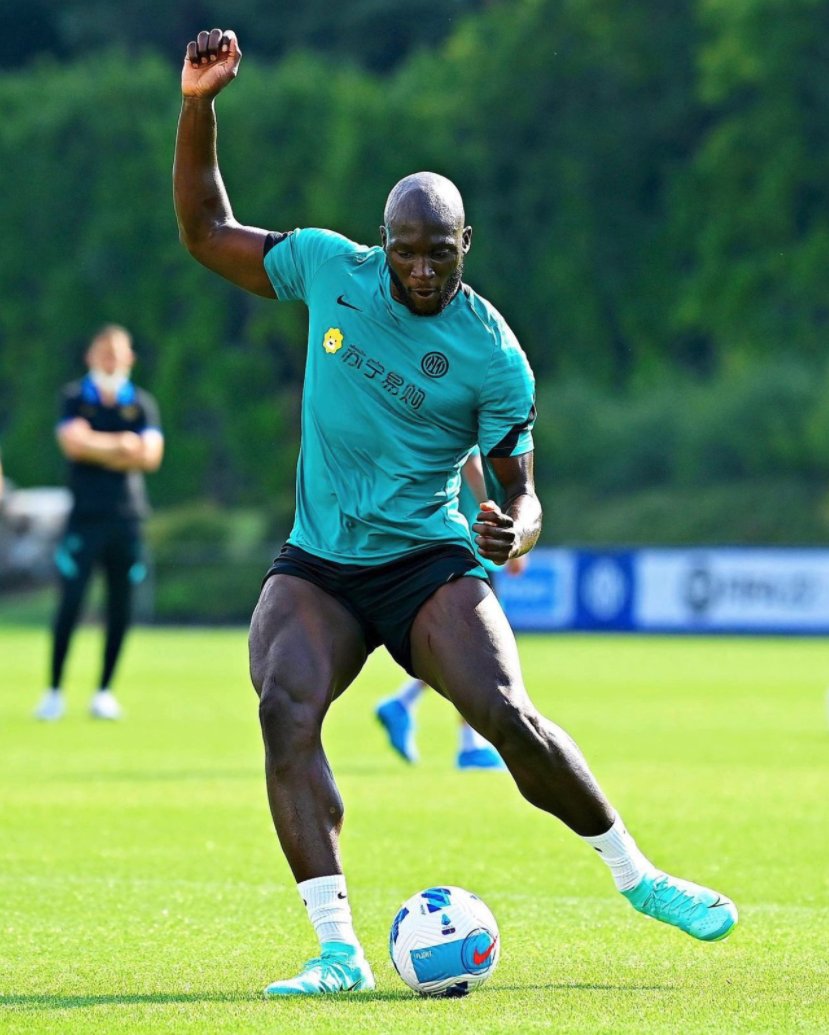 Borussia Dortmund’s Erling Braut Haaland supposedly remains Chelsea’s top target, but the Blues could be priced out of a move for the Norwegian this time around.

It is understood, Lukaku is not considering a move away from Nerazzurri, but the Italian outlet Corriere della Sera claims that the west London outfit are ready to test the Italian champions’ resolve with a £110m bid.

The Belgian scored 24 goals and made 10 assists in Serie A last season.