Chelsea have reportedly set their sights on a deal for Atalanta BC full-back Joakim Maehle.

The Blues manager Thomas Tuchel is said to be in the market for a new defender to his squad as soon as possible.

That has led to the west Londoners being strongly linked with Leicester City’s Wesley Fofana after missing out on Jules Kounde to Barcelona. 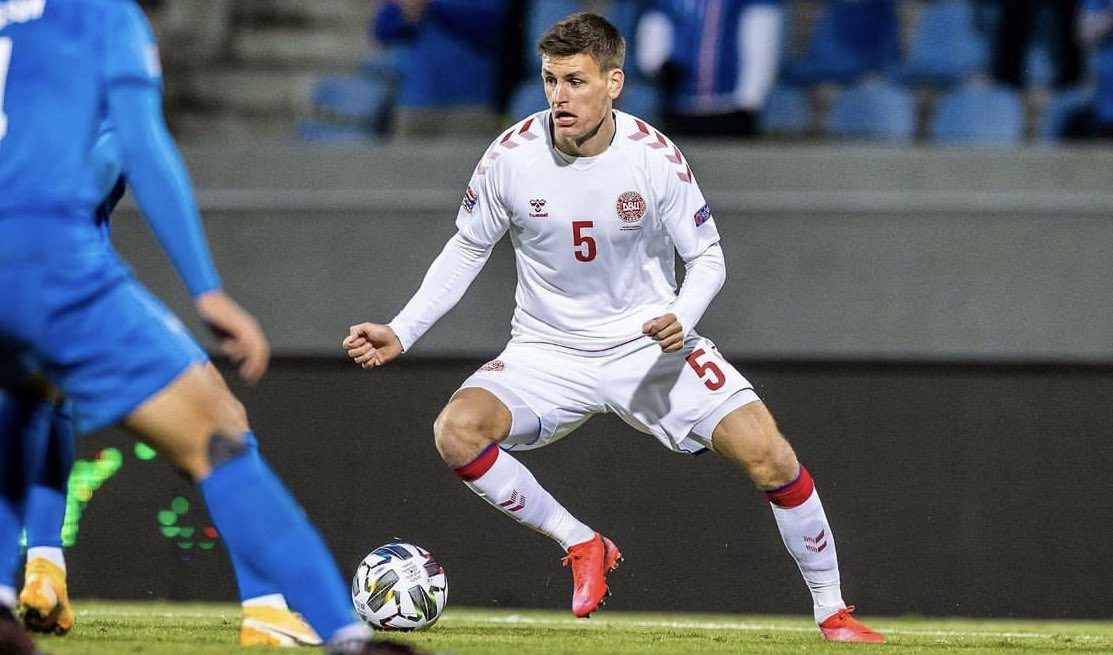 According to journalist Simon Phillips, the Premier League giants have identified Maehle as a potential option.

The 25-year-old has spent the last one and a half years representing the Serie A club, making a total of 28 starts and 19 substitute appearances in the Italian top flight. During that period, the Danish full-back scored one goal and registered three assists.

Maehle, who has three years left to run on his contract, is said to be available for around £12.8m, which will inevitably lead to interest from other top clubs than just Chelsea.