Anderlecht’s full-back Sergio Gomez is reportedly the subject of interest from the defending European champions Chelsea.

The 21-year-old has impressed in Belgium so far this season, scoring five goals and providing 10 assists in 21 league appearances. 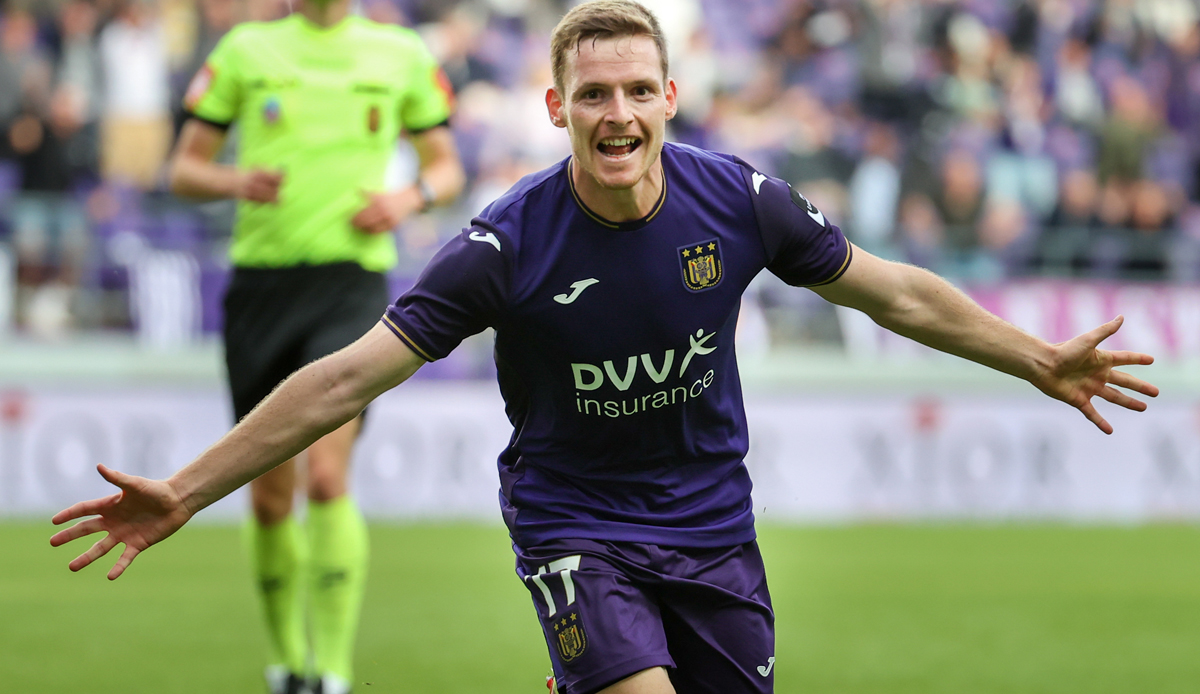 According to TEAMtalk, the Spaniard is the latest defender being linked with a move to the west Londoners, who are searching for cover following Ben Chilwell’s knee ligament injury.

With Gomez possesses a contract until the end of the 2024-25 campaign, the Belgian outfit remain in a strong position should the Premie League giants choose to follow up their interest.

Having failed with a move for Lucas Digne to this point, Chelsea head coach Thomas Tuchel is keen to provide competition for the likes of Marcos Alonso and Cesar Azpilicueta.