The 24-year-old impressed during a loan spell at Cardiff City last term, contributing seven goals and 12 assists in 38 appearances in all competitions. 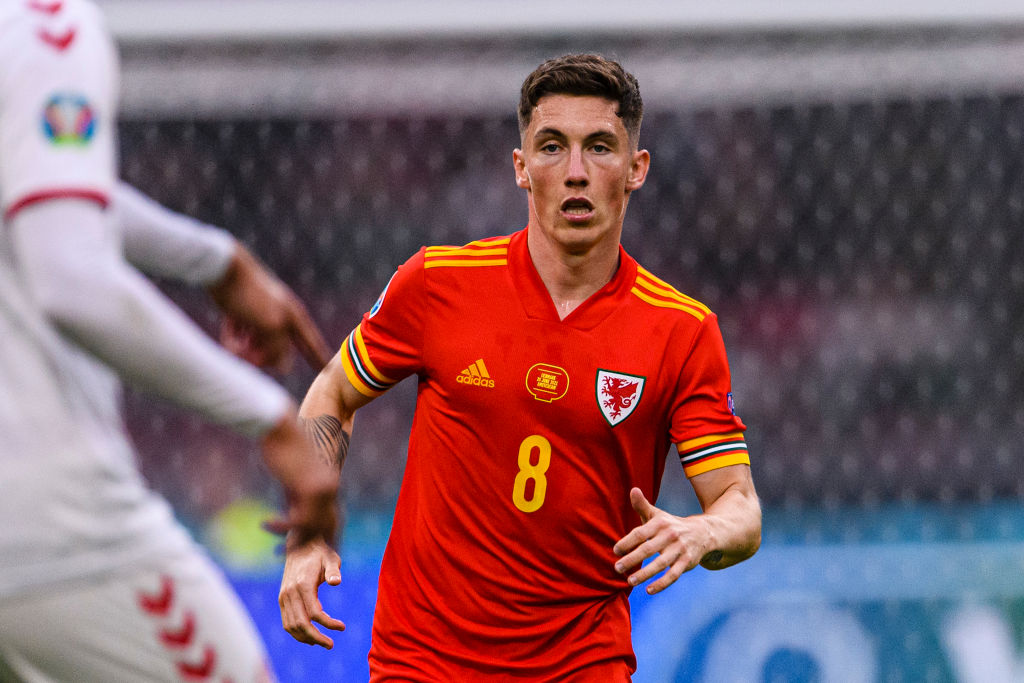 The Wales international still has two years remaining on his contract at Anfield, but he will be available for transfer during this summer’s transfer window.

According to The Sun, Brentford are eyeing a £10m offer for the Welshman.

The report adds that several Championship sides, including Swansea City, are also keen on signing the versatile attacker in the ongoing market.

Wilson has only made two first-team appearances for Liverpool.