Borussia Dortmund have reportedly set their sights on a deal for Liverpool midfielder Naby Keita.

The Guinea international has less than a year left on his contract at Anfield. Furthermore, the 27-year-old is yet to make an appearance for the Reds this season. 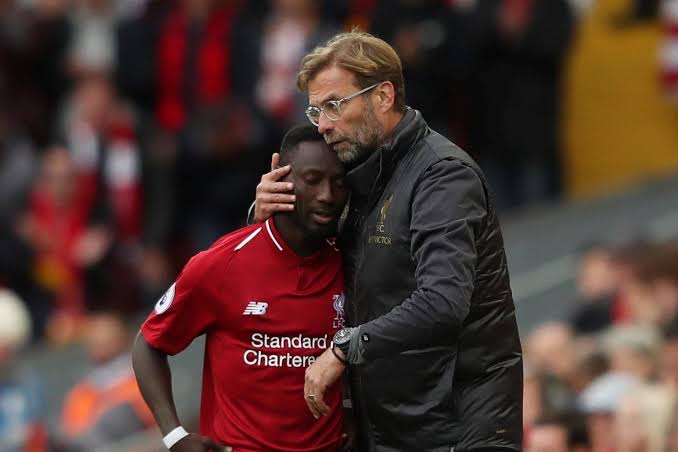 Despite his current situation, the Merseyside giants allegedly remain confident about agreeing fresh terms with the Guinean.

However, it was reported over the weekend that Keita ‘wants assurances’ over his game time after finding himself left out under Jurgen Klopp’s starting lineup over the four years.

Keita racked up 72 appearances and 45 substitute outings in all competitions, with 46 of those starts coming in the English top flight.

According to Bild, via Fichajes, Borussia Dortmund are considering making a move for Keita at the turn of the year.

The midfielder is no stranger to BVB having scored 14 times in 58 appearances for RB Leipzig between 2016 and 2018.