Barcelona have resurrected their interest in Manchester United midfielder Paul Pogba, whose contract at Old Trafford will expire at the end of June.

The 29-year-old is widely expected to leave the club in search of pastures new. 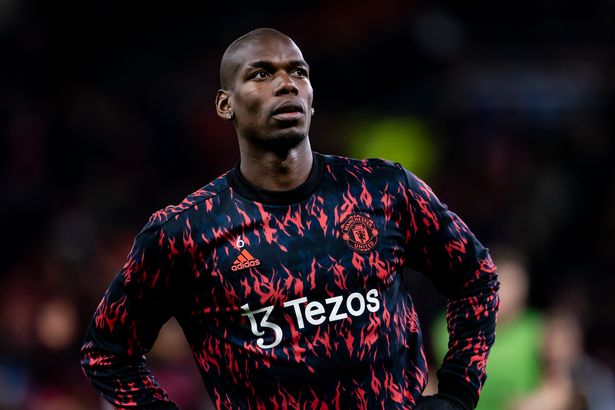 The Italian giants Juventus are believed to be the No.1 favourites to re-sign the Frenchman ahead of the new campaign despite interest from European heavyweights with the likes of Real Madrid and Paris Saint-Germain.

However, according to the Daily Star, Barcelona remain undeterred in their efforts to sign the World Cup winner, having boosted their finances with a sponsorship deal with Spotify.

The report adds that the Blaugrana are now able to come up with the wages required to sign Pogba at the end of the season.

Pogba has scored once and registered nine assists in 23 appearances for the Red Devils during the 2021-22 campaign.