Barcelona have reportedly accelerated their pursuit of RB Leipzig attacker Dani Olmo as they attempt to secure his signature in January, according to Mundo Deportivo.

Olmo moved to the Bundesliga from Dinamo Zagreb in January 2020 and has contributed five goals and 10 assists from 32 league outings last term. 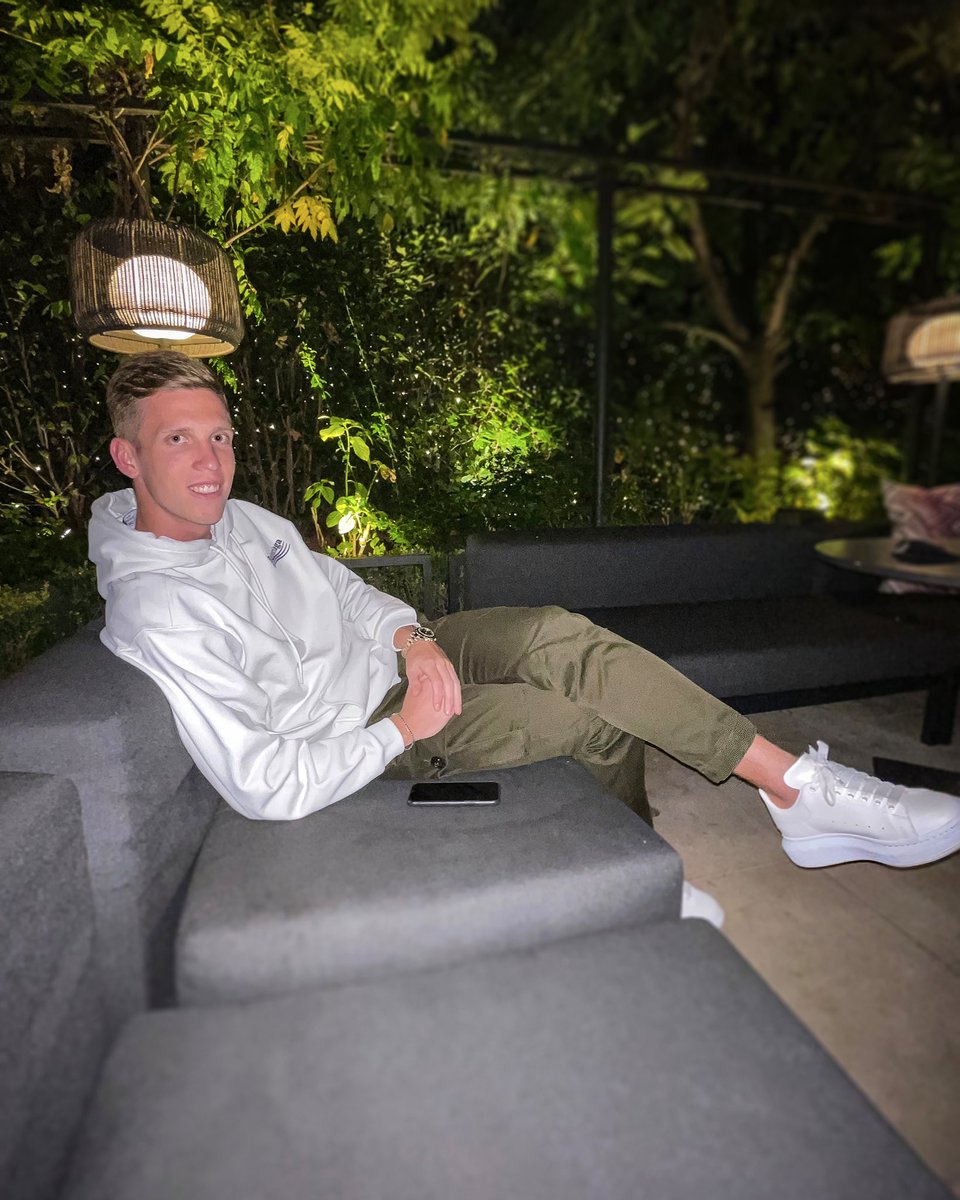 The 23-year-old midfielder also starred for Spain at Euro 2020 and the Tokyo 2020 Olympics, which led to Barca tabling a £50m bid on deadline day.

La Blaugrana’s offer was swiftly rejected by the German club, but Ronald Koeman’s side will try again for the Spain international at the turn of the year.

The report goes on to claim that Die Roten Bullen were not prepared to accept anything less than £65m for the former La Masia product.

Olmo is contracted to RB Leipzig until 2024 and is yet to make an appearance this season.