The Blaugrana have been consistently linked with Sevilla’s Jules Kounde in recent weeks, but the Premier League giants Chelsea have now apparently taken the lead in the race to sign the France international. 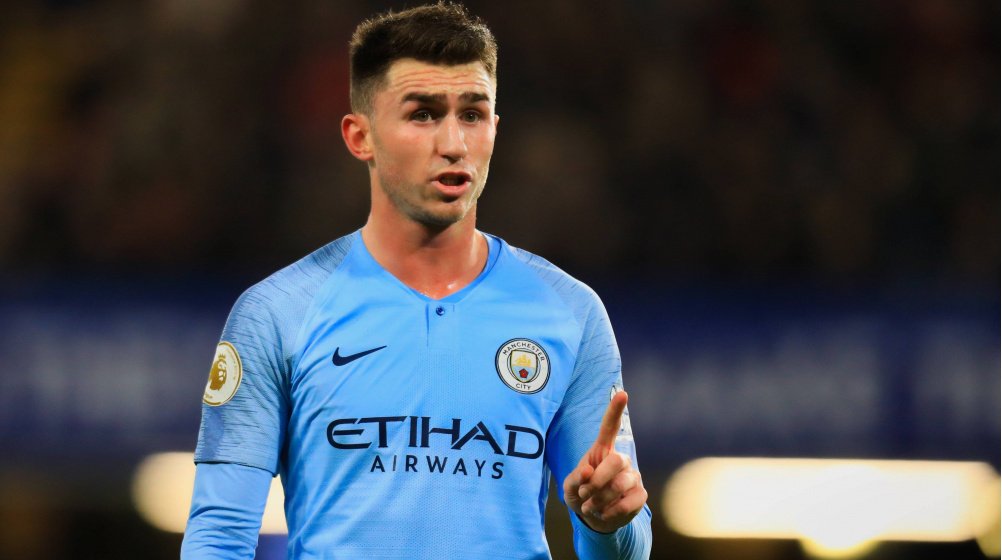 According to Fichajes, the Catalan giants have now identified Laporte as a possible target.

The Spain international has made 155 appearances for the Citizens during his time at the club, winning four Premier League titles, one FA Cup and three EFL Cups.

The 28-year-old had enjoyed another stellar season with City during the 2021-22 campaign, scoring four times in 44 appearances in all competitions.

The centre-back ‘s contract runs until 2025, but there has been rumours surrounding his future, with Chelsea believed to have shown an interest.

Although, Laporte said that he has no intention of leaving the Etihad in the current transfer window despite the growing speculation.