The Catalans are yet to reinvest the £195m that they received after Neymar completed a world-record move to Ligue 1 giants Paris Saint-Germain earlier this month.

Dortmund’s Ousmane Dembele and Liverpool’s Philippe Coutinho have both been linked with moves to the Spanish outfit, although it is believed that both could cost somewhere around £100m. 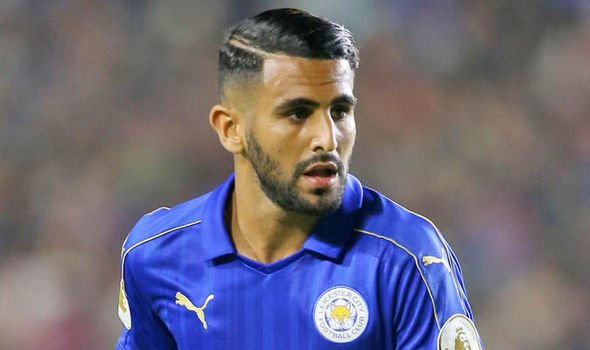 According to Sport, Barcelona are now considering their attention to the Algerian international after the Foxes contacted the La Liga outfit.

AS Roma remain in the hunt for the 26-year-old attacker, but the Serie A club’s sporting director Monchi has recently revealed that Giallorossi will not be increasing their £32 million offer, which has been rejected by the former Premier League champions.

Mahrez scored 10 goals in all competitions for Leicester last term.