The Spanish giants Barcelona have announced the signing of Philippe Coutinho on a five-and-a-half-year deal from the Premier League outfit Liverpool.

The Catalans missed out on the Brazil international during the summer despite making three big-money bids, but after much wait, they have finally secured Coutinho’s signature in a deal said to be worth around £142m. 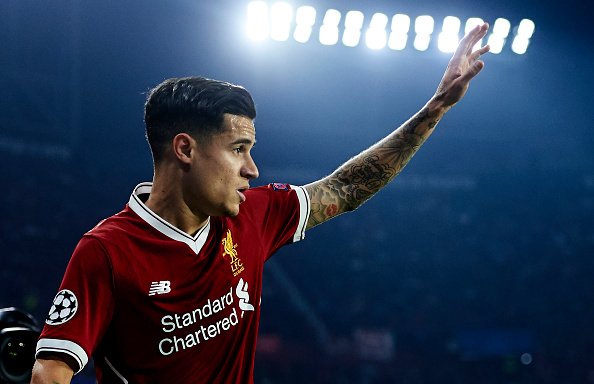 The Merseyside giants confirmed that they had reached an agreement with Barca over the sale of the 25-year-old midfielder, and just minutes later the Camp Nou outfit revealed details of the player’s contract.

The playmaker has scored 54 times in 201 appearances during his five-year spell at the Reds, having joined the club from Serie A giants Inter Milan in 2013.

Coutinho has signed on a deal which will keep him at the Camp Nou until 2023.