Atletico Madrid have reportedly entered into discussions with Arsenal regarding the signing of Alexandre Lacazette and are believed to have moved ahead of a potential move to the Wanda Metropolitano in the summer transfer window.

The France international has scored nine goals in 26 appearances for the Gunners this term, including two in his last three top-flight outings. 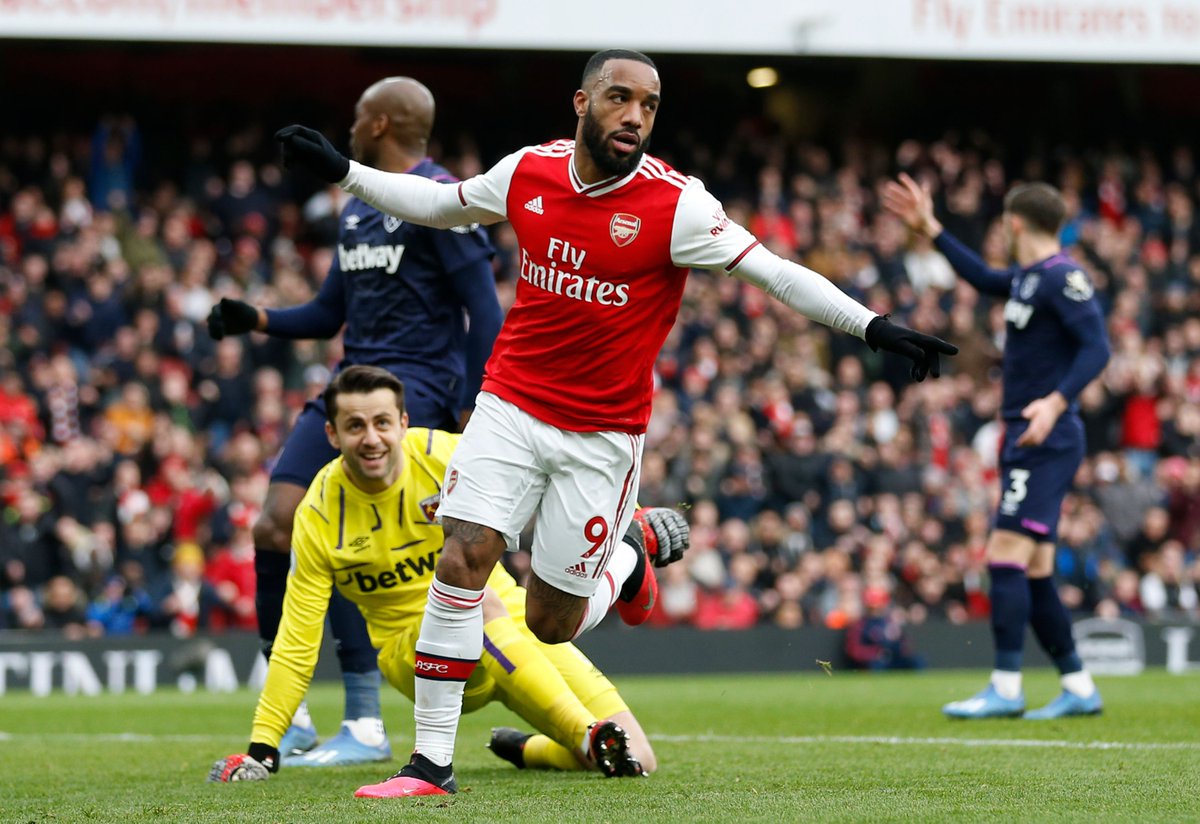 The 28-year-old striker will see his contract at the Emirates Stadium expire at the end of next season although his future in the Premier League continues to be called into action.

According to Soccerlink, Atletico sporting director Andrea Berta has reached out to the centre-forward to discuss a potential move ahead of the 2020-21 campaign.

The report claims that the north London outfit would be open to selling the Frenchman this summer should a suitable offer arrive.

Lacazette has managed to score 45 goals in 114 appearances for Arsenal since arriving from Lyon, where he found the back of the net on 129 occasions in 275 appearances in all competitions.