The 18-year-old striker was loaned out to FC Liefering for the 2021-22 season and has scored seven times from 10 appearances in the second tier this season. 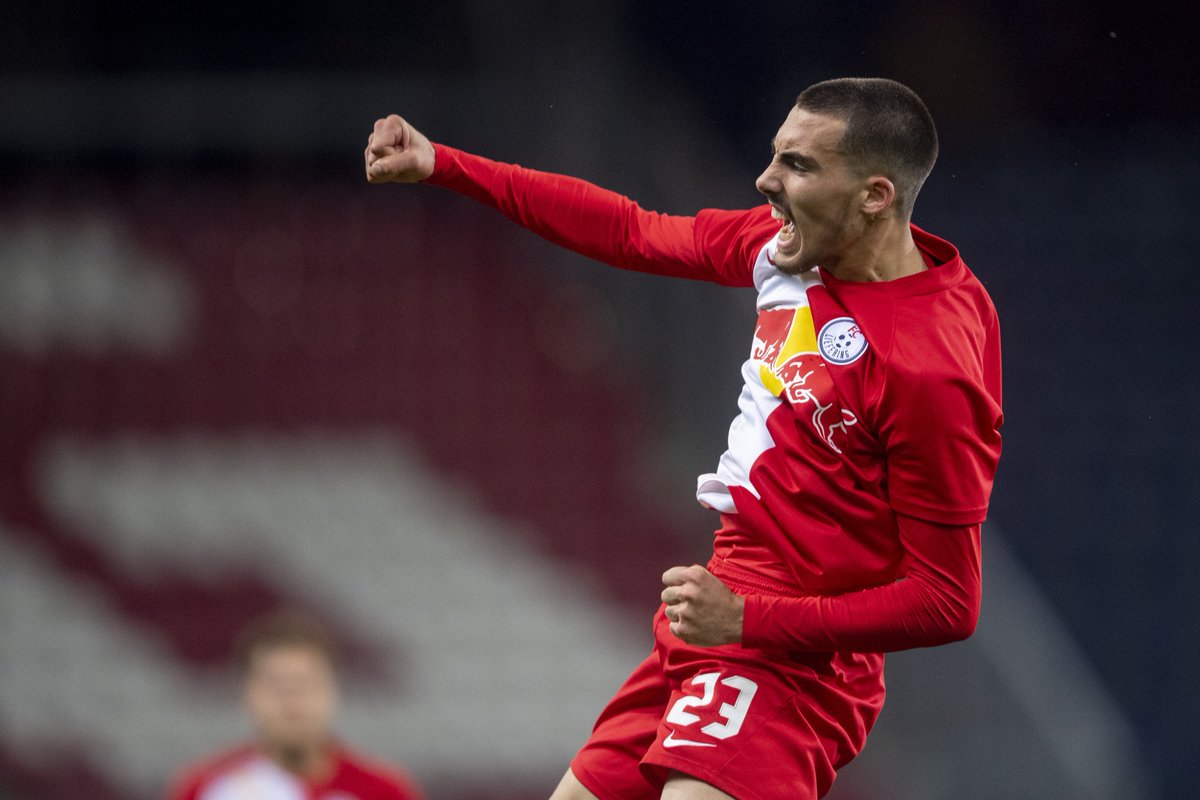 The teenager also came off the bench for the final three minutes of Salzburg’s win over Wolfsburg last week – and his performances have understandably attracted interest from other top European clubs.

According to The Mirror, the Gunners are contenders to strike a deal for the Croatian, who also scored five goals in four appearances for the Croatia Under-21s.

However, Tottenham Hotspur have also expressed an interest in the £7m-rated forward, who previously represented Lokomotiva Zagreb before joining Salzburg this summer.

Simic’s current deal with the Austrian giants is due to expire in June 2025.