Arsenal have reportedly “explored” the possibility of signing Borussia Dortmund midfielder Julian Brandt, according to ESPN.

The Gunners are interested in a swoop to sign the Germany international in the January transfer window either permanently or on loan.

The Premier League giants are on red alert after it emerged Dortmund are ready to offload the 24-year-old this year. 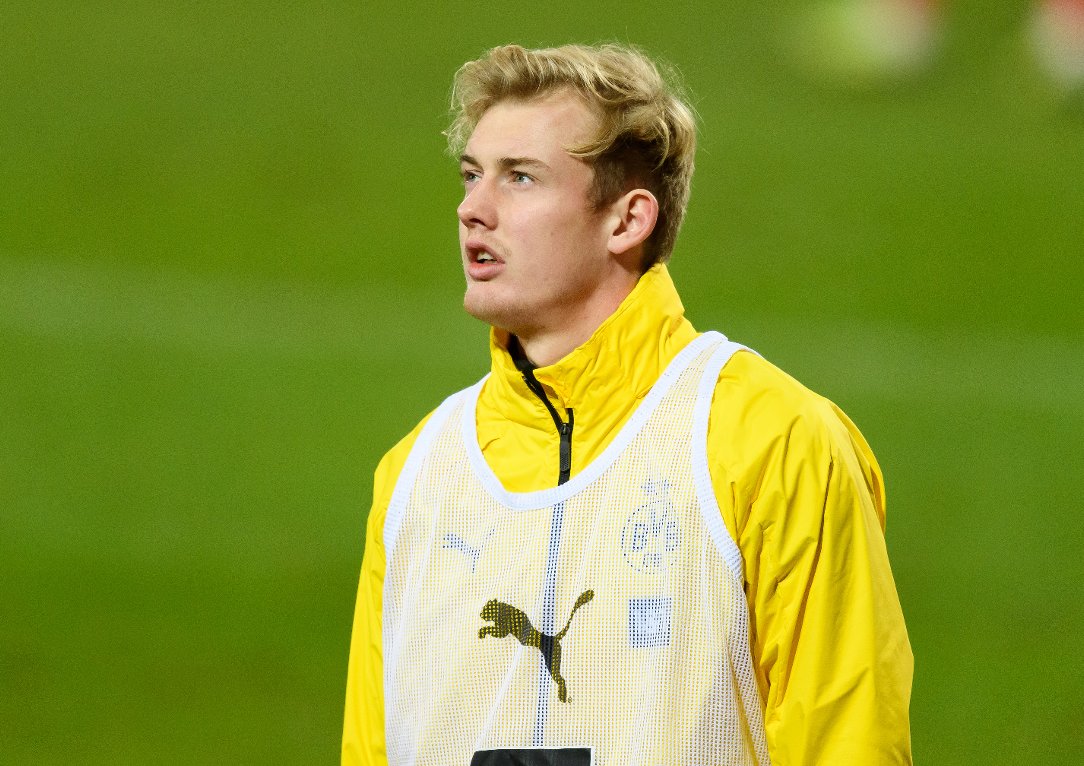 The Bundesliga outfit are ready to listen to offers for Brandt after the midfielder failed to establish himself as a regular at Westfalenstadion.

The north Londoners have been keeping tabs on Brandt’s situation at Dortmund as manager Mikel Arteta looks to improve his midfield options.

ESPN claim that Mikel Arteta’s side – or other interested clubs – could sign Brandt this month after BVB’s decision to move on the playmaker following poor performances.

Dortmund signed Brandt from Bayer Leverkusen in 2019 and has since gone on to score eight goals in 64 appearances for the German club.