Arsenal are reportedly ready to lock horns with Liverpool and Manchester United over on-loan Brighton defender Ben White, according to Football Insider, as quoted by The Sun.

The Gunners are the latest Premier League club to show an interest in the 22-year-old centre-back, who has impressed during a season-long loan at Championship outfit Leeds United. 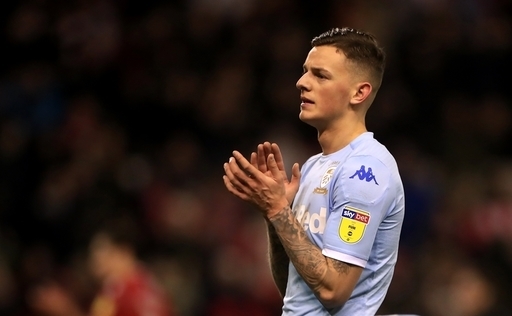 The report states Mikel Arteta’s side are monitoring White’s progress very closely ahead of a potential summer bid for the Brighton star.

The report goes on to claim that Liverpool have a “strong interest” in the Englishman, while Mann United and Leicester City are also keeping tabs on the youngster.

White has a deal at Brighton until 2022.