Arsenal have reportedly identified Ever Banega from Sevilla as a potential signing in the summer transfer window, according to The Daily Mirror.

The Gunners will reignite their interest in signing the 30-year-old midfielder in the summer transfer window.

Arsenal manager Unai Emery is a “major fan” of the Argentina international after the pair have worked together at both Sevilla and Valencia. 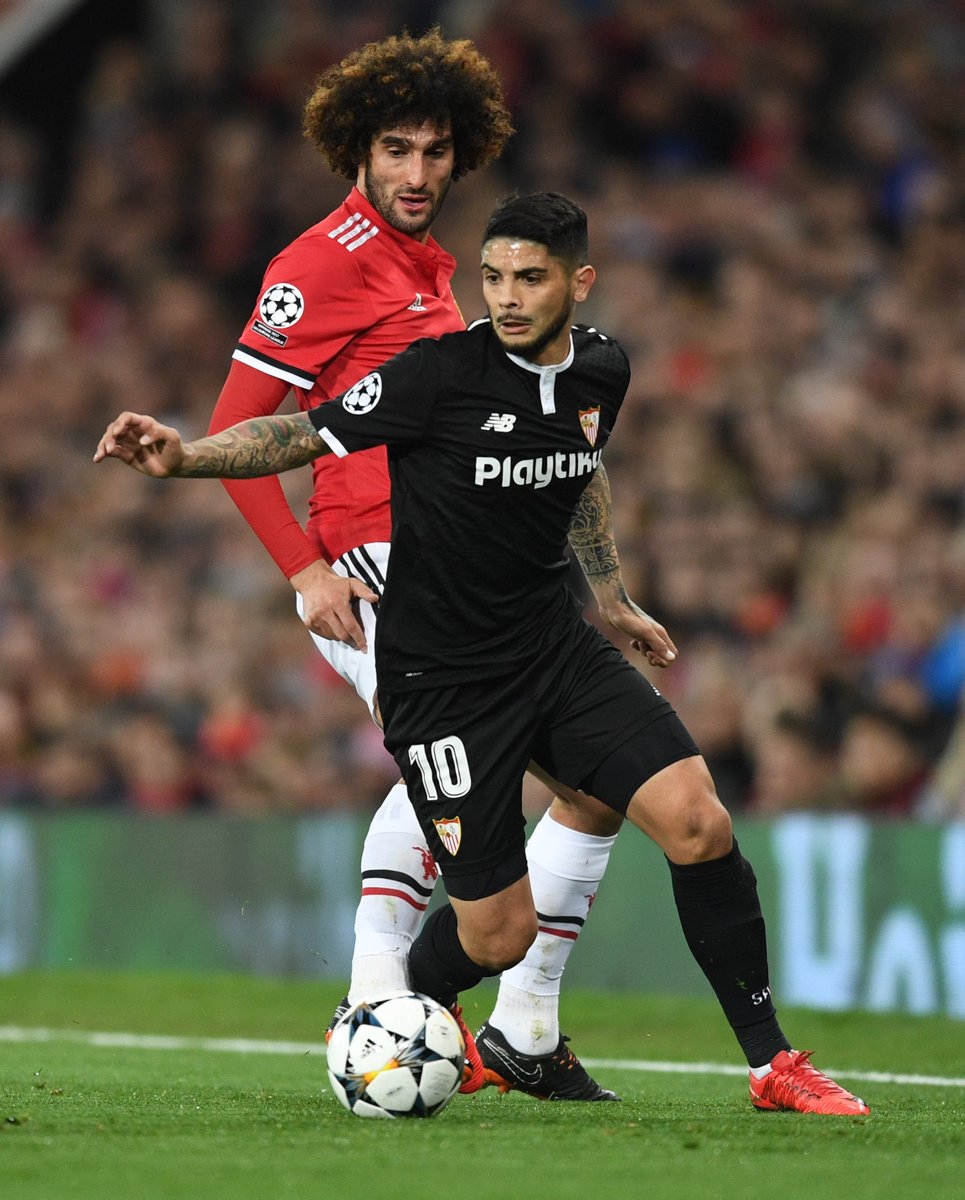 The report says that the north London club could not complete a move to sign Banega in January due to a lack of funds but that they are considering to look again at a potential deal this summer.

The Argentine would likely to cost somewhere around £17m due to his buy-out clause.

Banega has been in impressive form for the Spanish outfit this season, scoring thrice and providing two assists in 22 La Liga games.