Arsenal have reportedly expressed an interest in making a loan move for AS Monaco midfielder Youri Tielemans for the remainder of the season, according to Sky Sports, as quoted by the Daily Star.

The Gunners are one of three Premier League clubs who want to sign the 21-year-old midfielder on loan. 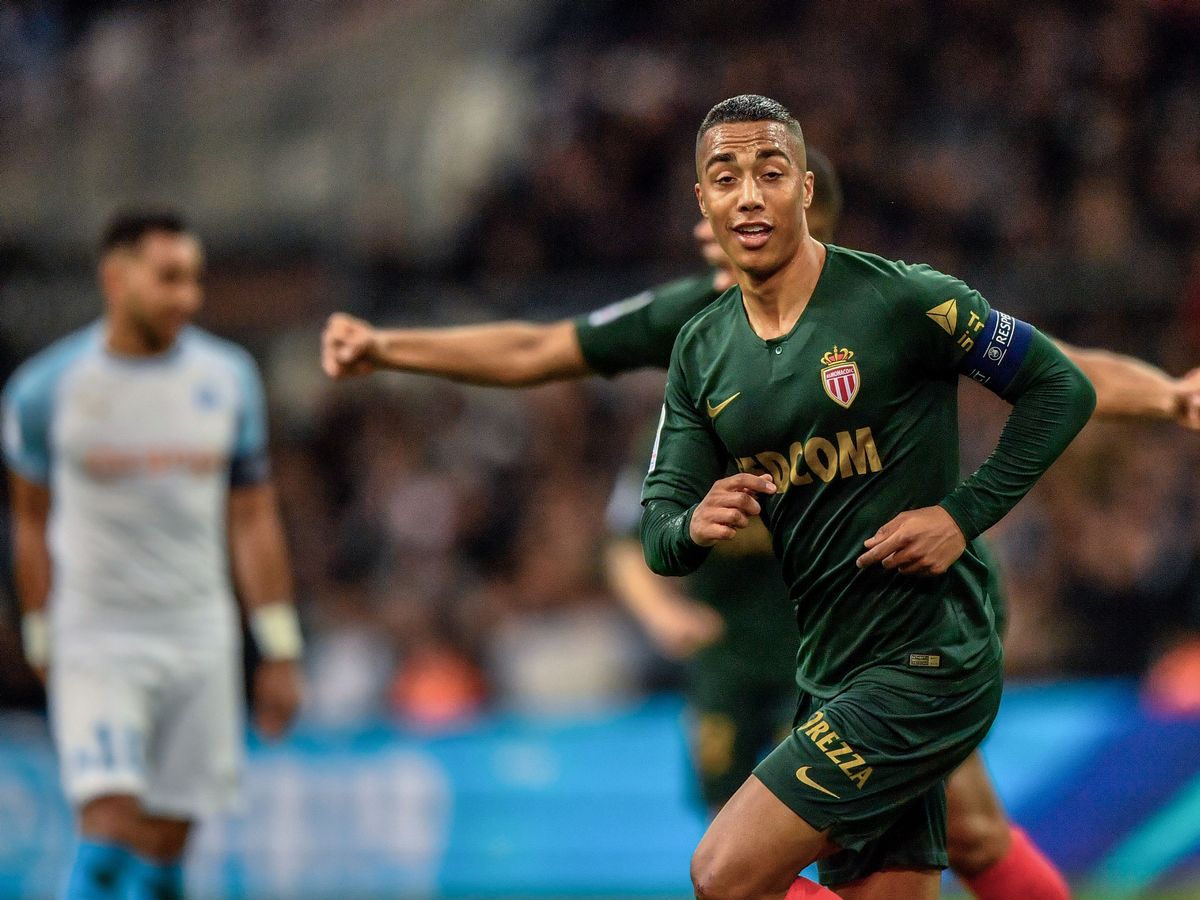 The north Londoners will face plenty of competition for the Belgium international from the Premier League clubs.

West Ham United and Newcastle United are also keen to secure the Ligue 1 star’s signature for the remaining months of the top-flight campaign.

Tielemans has netted five goals this season, but the youngster has been unable to help Monaco hoist themselves out of the relegation zone.

He scored 18 goals in 53 games across all competitions during his final season at Anderlecht.

Arsenal haven’t made any signings in the mid-season transfer window despite being linked with a number of players, including Barcelona midfielder Denis Suarez.